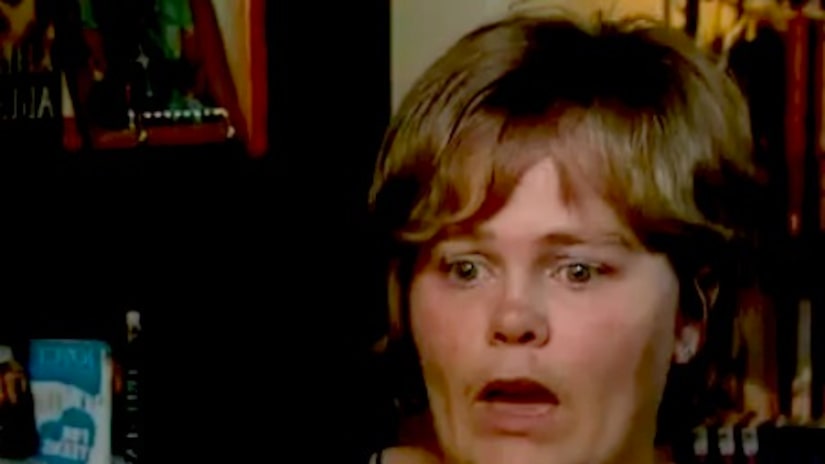 For reasons he might never understand, Matthew was chosen to live by the gunman in last week's Oregon community college shooting that left nine people dead.

But the 18-year-old had to perform two tasks to save his life: Deliver the gunman's message to police and watch his classmates get shot right in front of him. The trauma, Matthew's mother said, has been overwhelming.