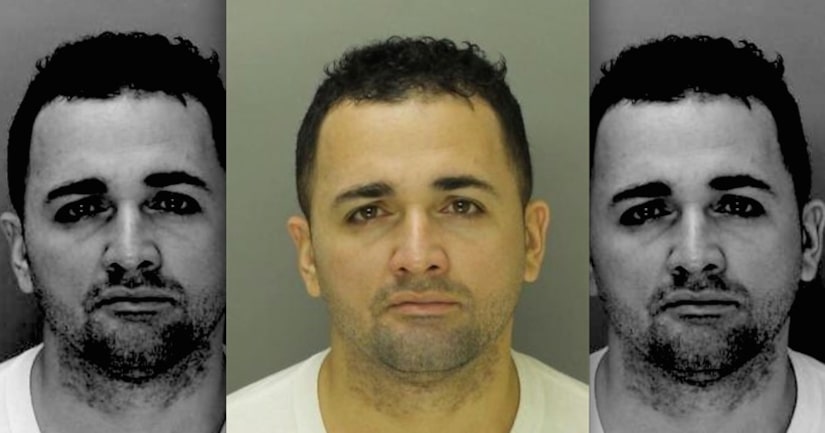 LANCASTER, Pa. -- (WPMT) -- A Lancaster City man released in August from prison after serving part of his sentence on a conviction for stabbing a man outside a church breakfast line two years ago, is arrested again after allegedly stabbing a woman 15 times over the weekend.

On Friday just before 11 pm city police responded to a report of a fight in the 500 block of Howard Avenue. When officers arrived on the scene, they found, a 45-year-old female, with multiple stab wounds upon her body.