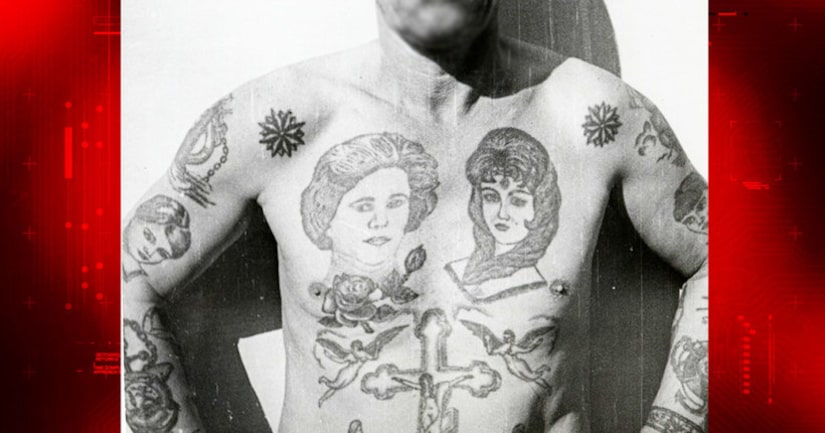 The act of permanently marking oneself has historically set the individual apart from regular society, and has also symbolized the wearer as a dedicated member of a particular group.

Though cultural acceptance has changed over recent years, tattoos have traditionally marked their wearers as outlaws, rebels, historically worn by sailors, bikers and criminals outside American society and across the globe.

In prison, tattoos often have specific codified meanings. Some may be general indicators of the criminal life. Other tattoos are very specific about the wearer's rank, affiliations, criminal accomplishments or punishments.

The means of applying tattoos in prison are crude due to restrictions on tools that could be used for attacking guards or other inmates. Improvised items include paperclips, staples, refashioned ballpoint pens or guitar strings, for example.

Permanent ink may be taken from pens, or by mixing soot with shampoo, or other less-sanitary mixtures.

Here are a few of the widely seen tattoos found in many prisons across the country and the world. This list is far from comprehensive, as convicts are possessed of plenty of time to innovate. 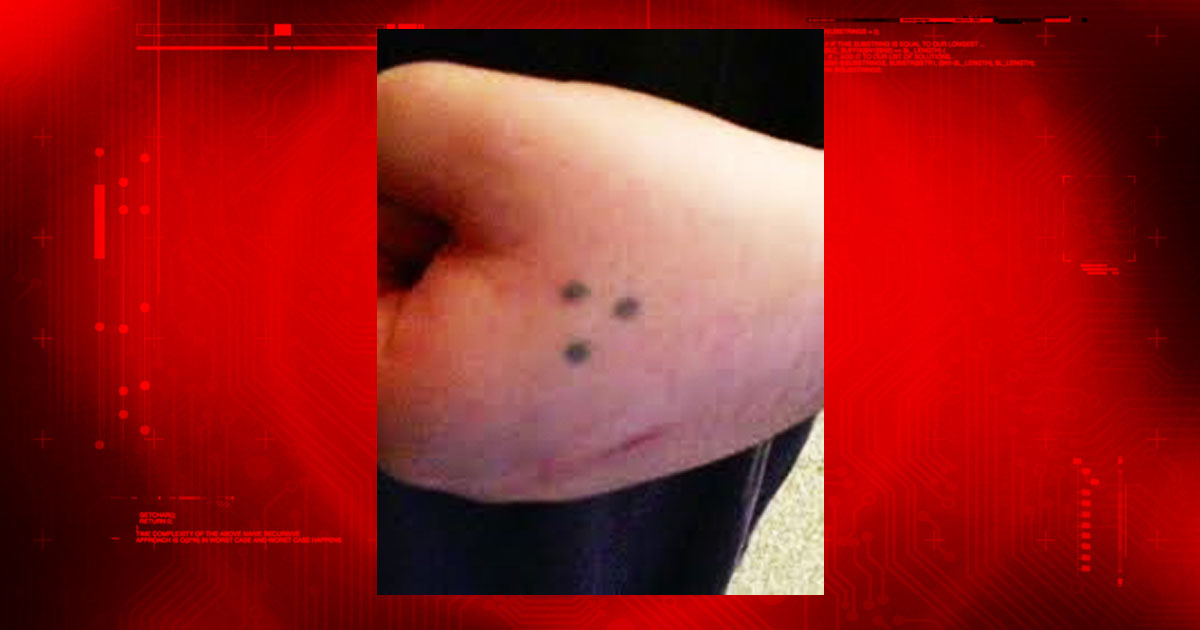 "Mi vida loca," or "My crazy life": Indicates one's dedication to the gangster lifestyle. However, in French prisons, it means "Death to cops." 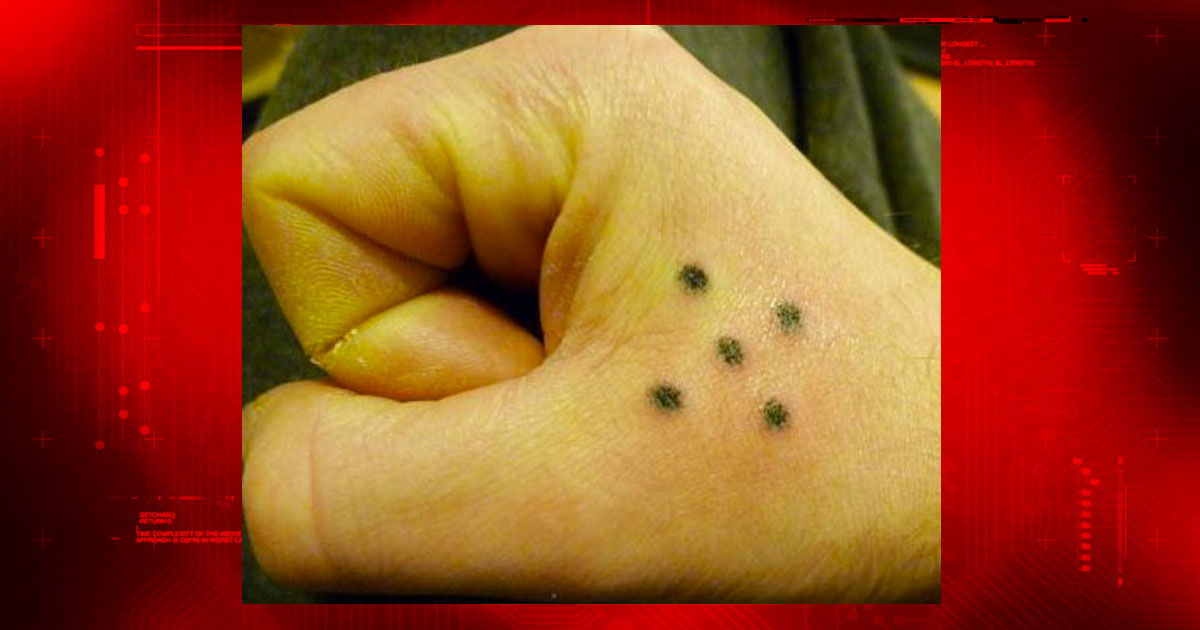 Multi-denominational: Represents the individual in prison. The center dot is the inmate, surrounded by the four corners or watchtowers of prison. 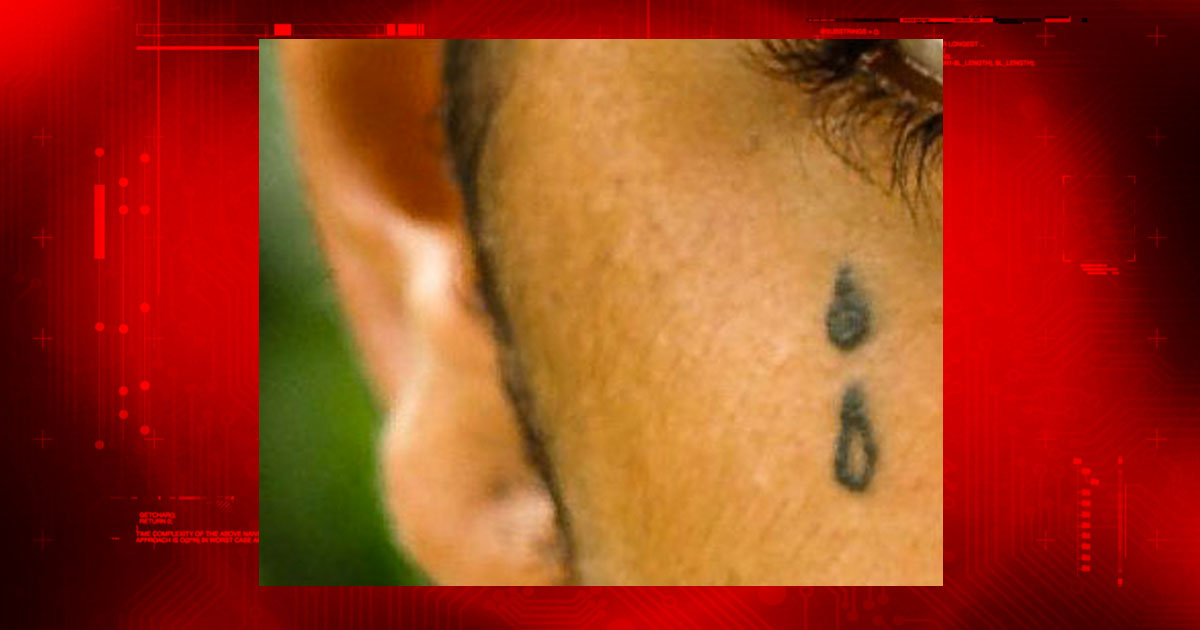 Teardrops on cheek under eye

Traditionally or "West Coast style," a black or filled-in teardrop denotes a murder, each drop representing a victim, and an unfilled drop signified the intent to murder a target, or revenge.

Newer meanings have developed that denote, with unfilled drops, the loss of someone close. They may also represent the amount of time served in prison. 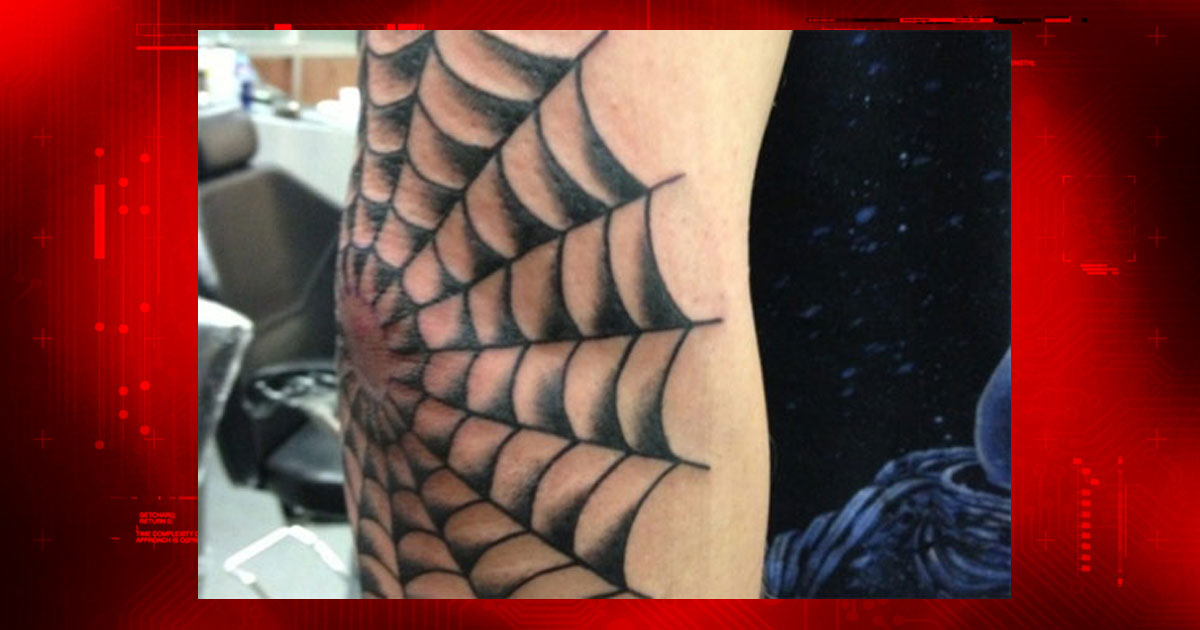 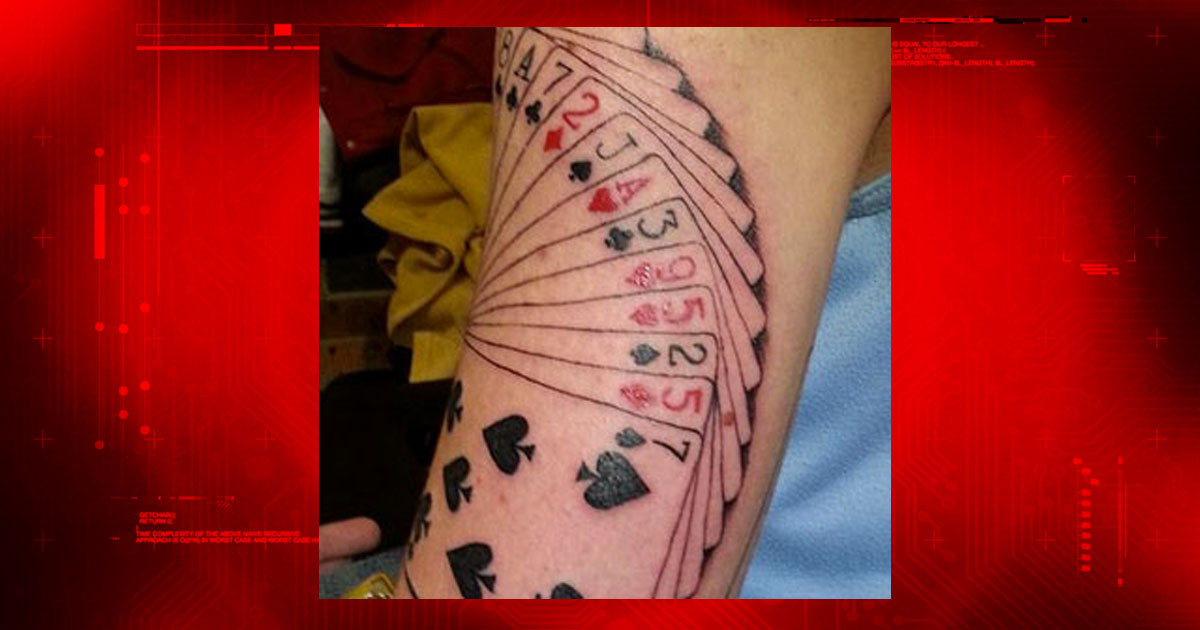 Affinity for gambling. However, tattoos with different suits have special meaning in Russian prisons. 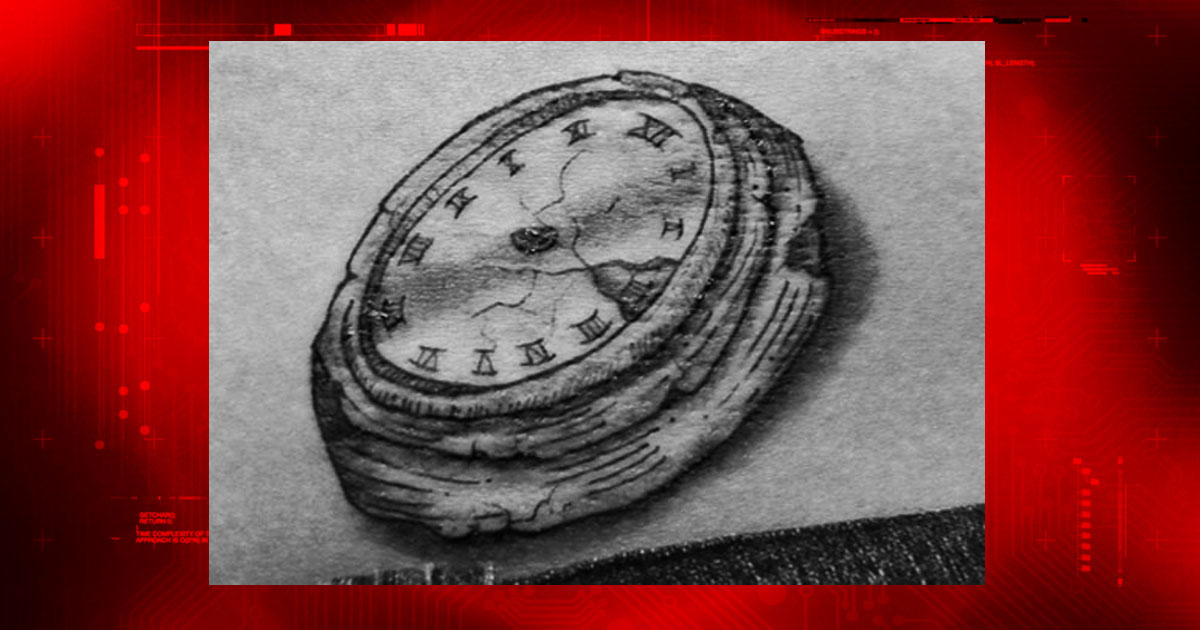 Clock with no hands

Life in prison or lengthy sentence. 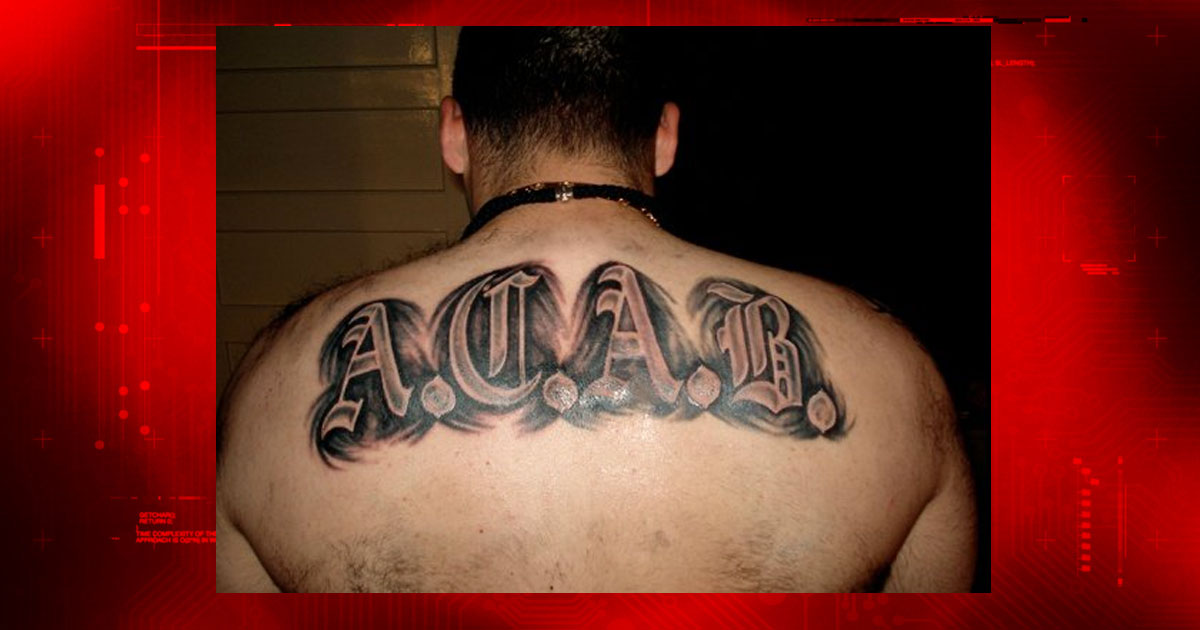 "All Cops Are Bastards"; alternately "Always Carry A Bible." Sometimes symbolized with dots in between the knuckles on the hand. 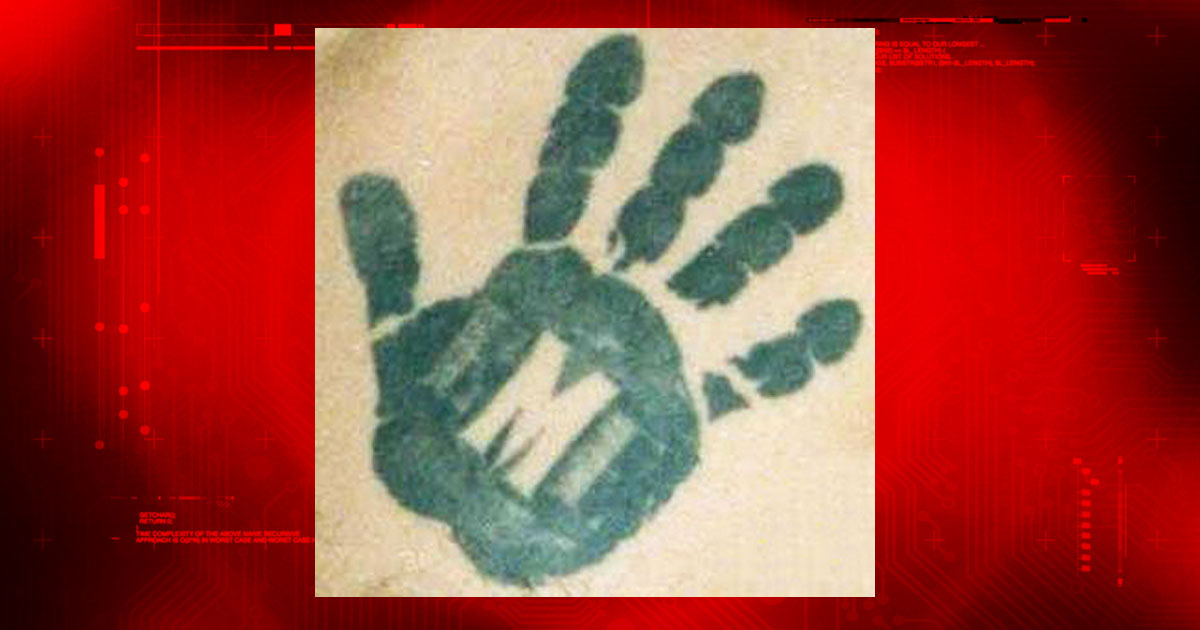 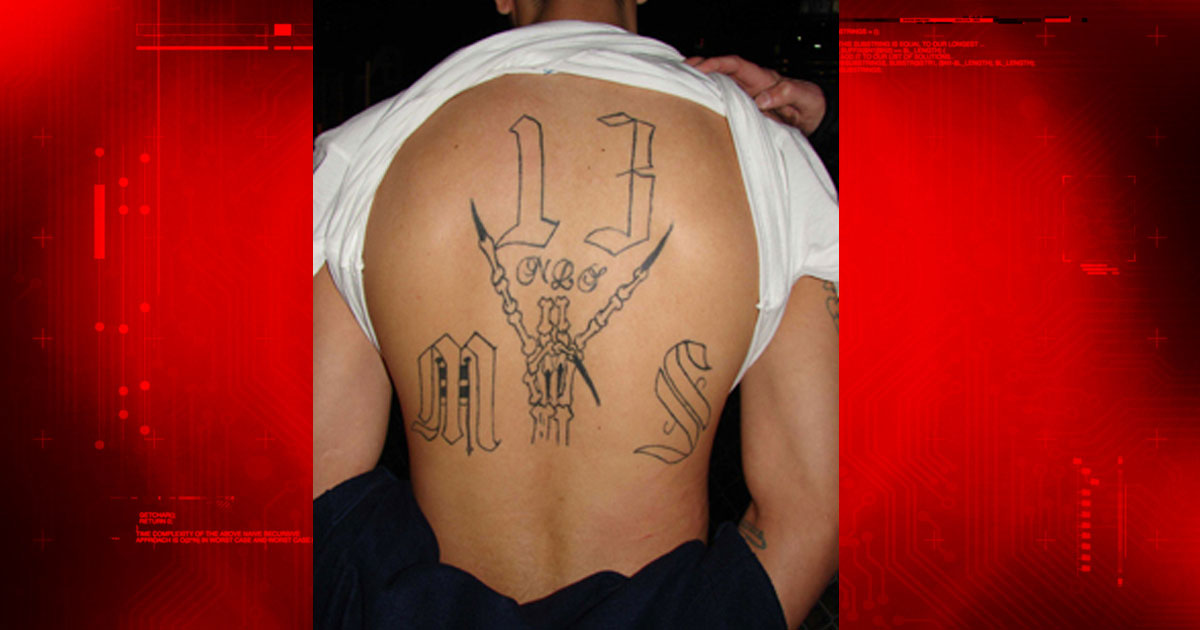 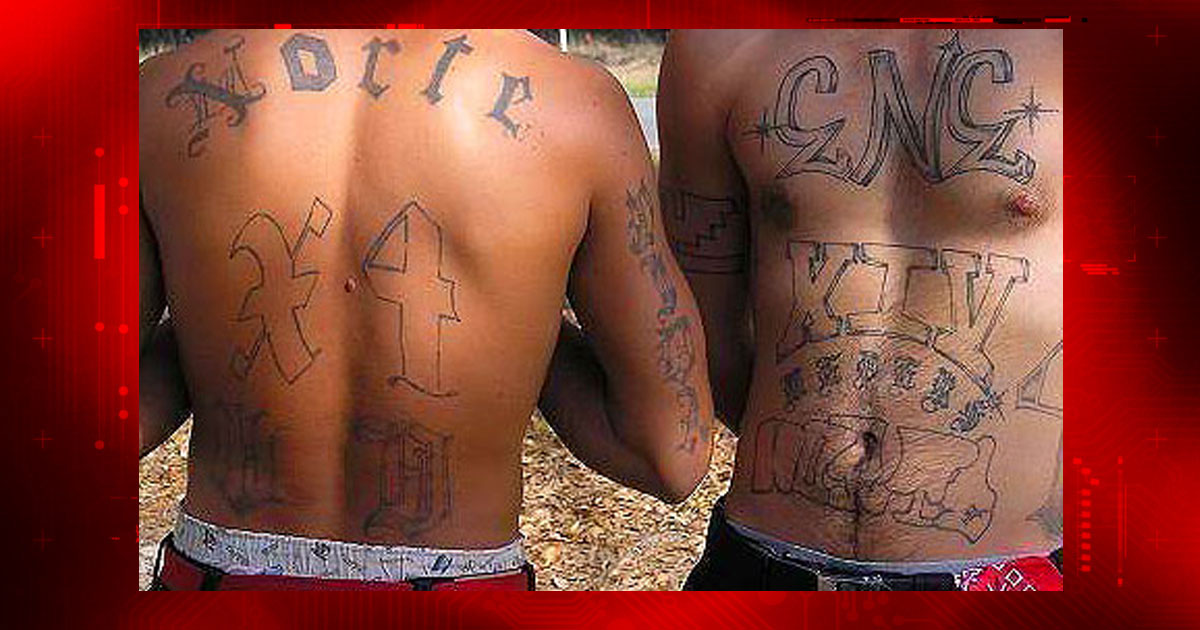 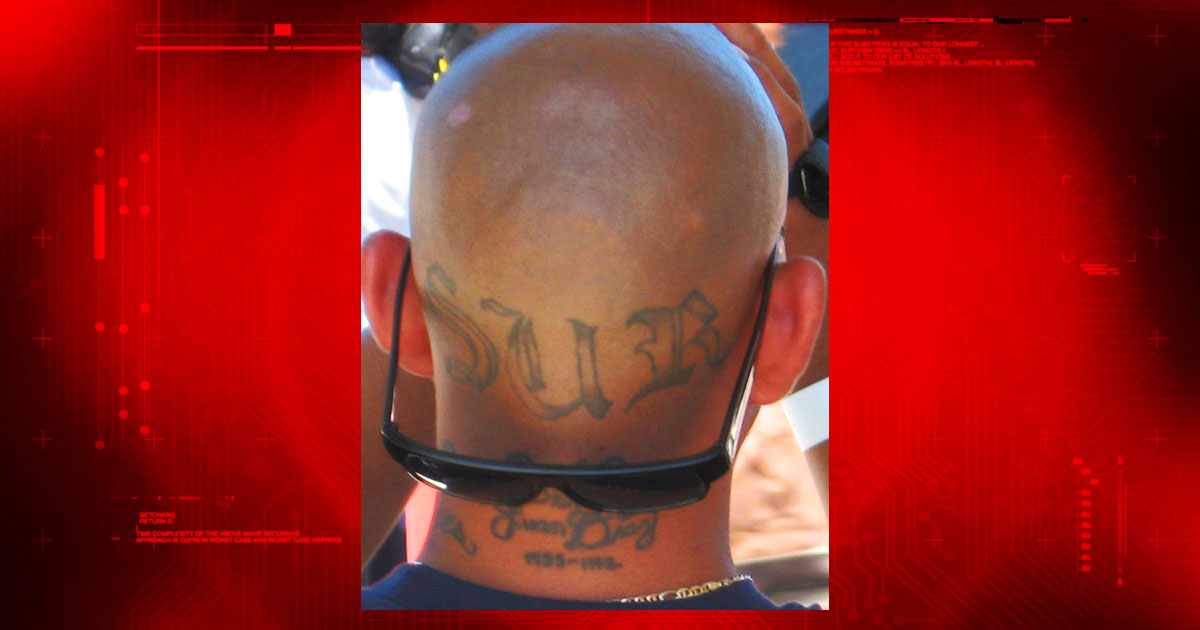 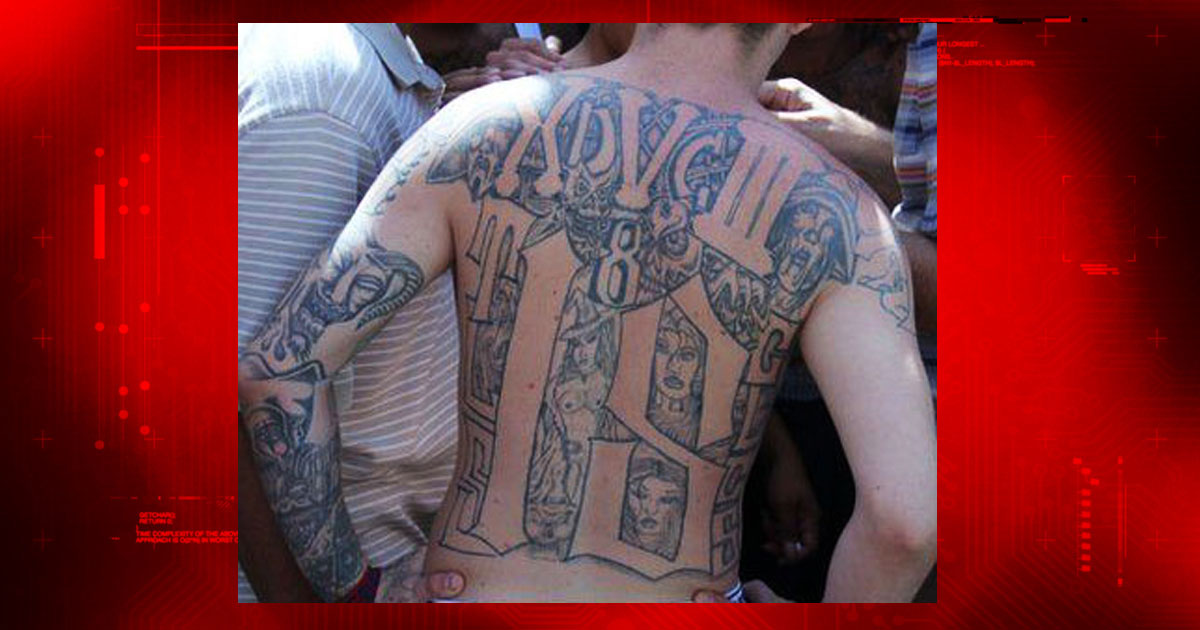 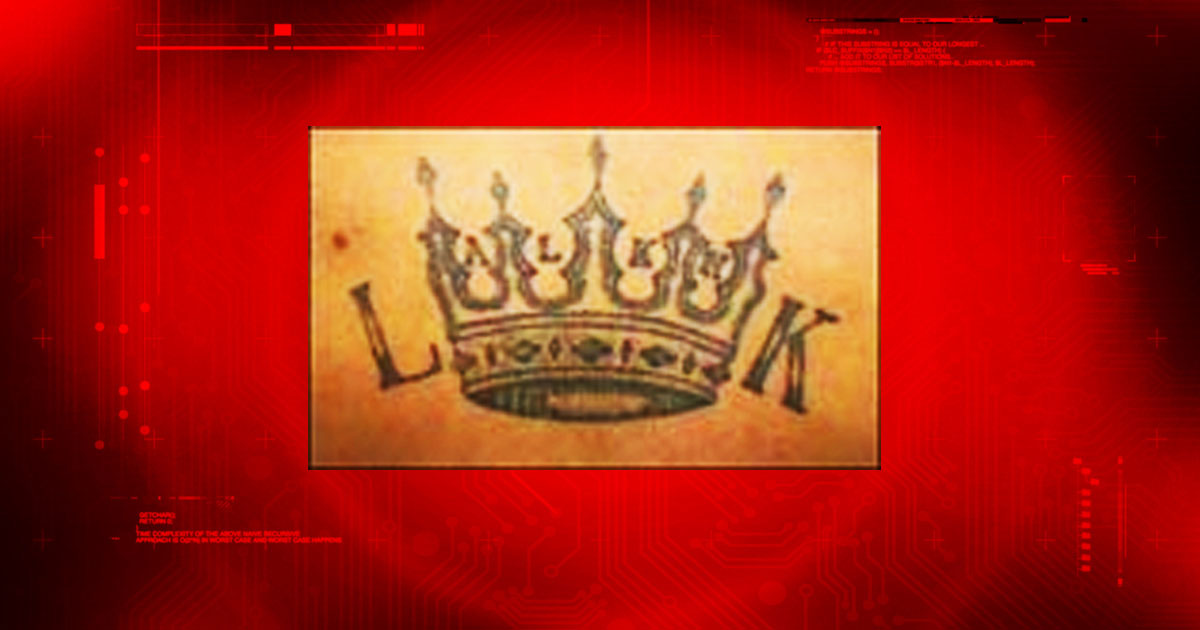 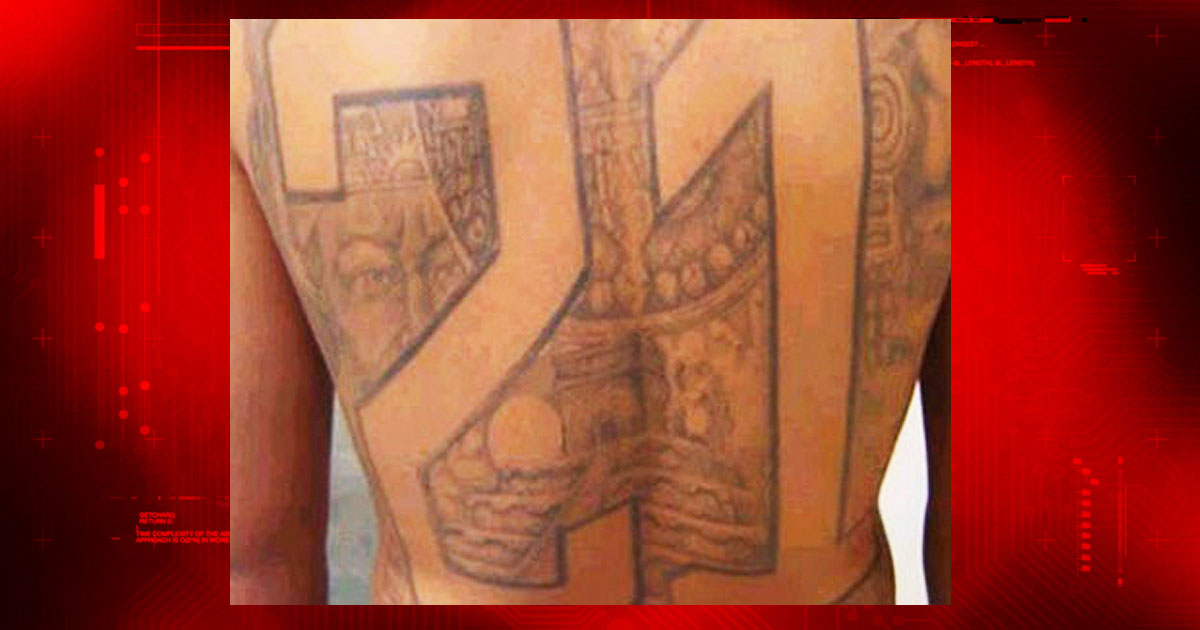 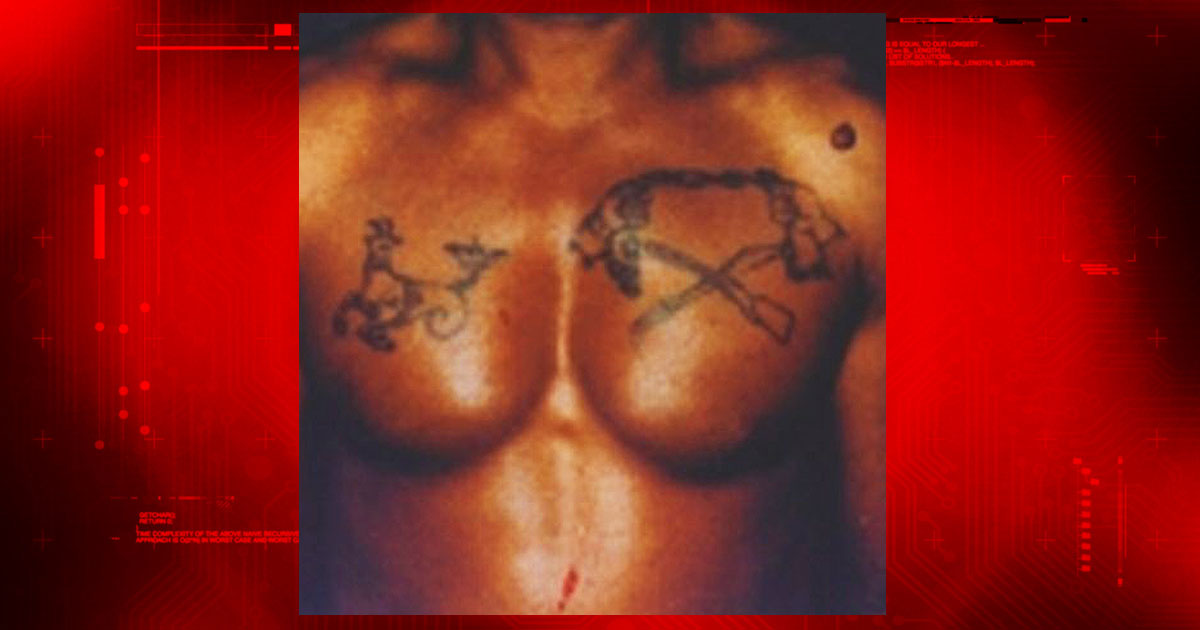 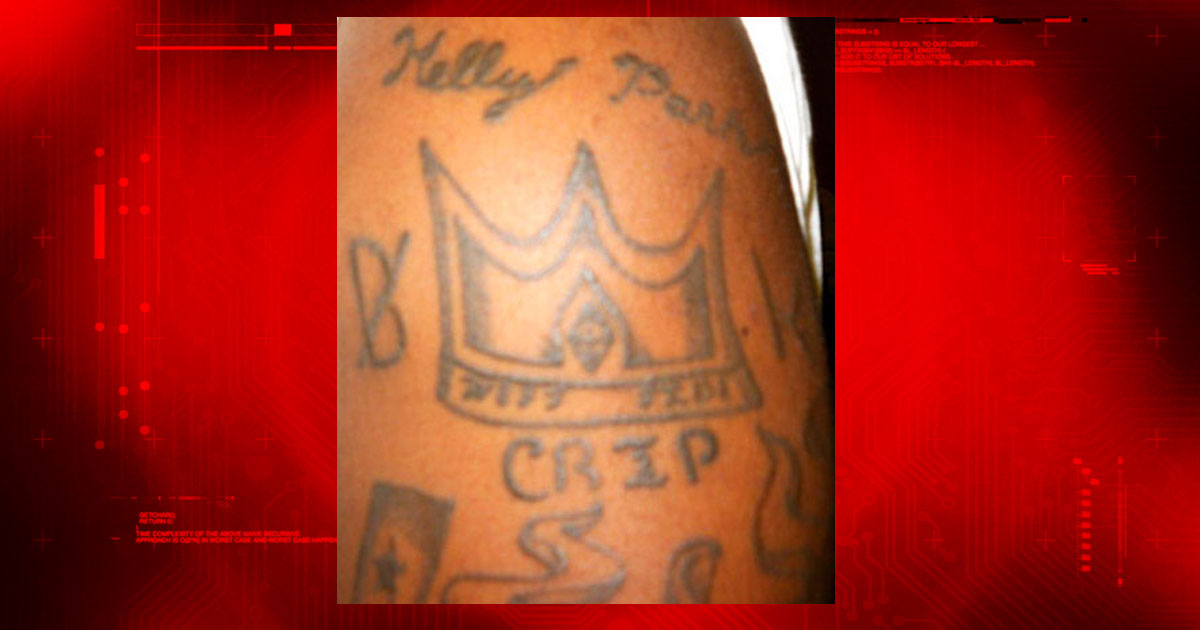 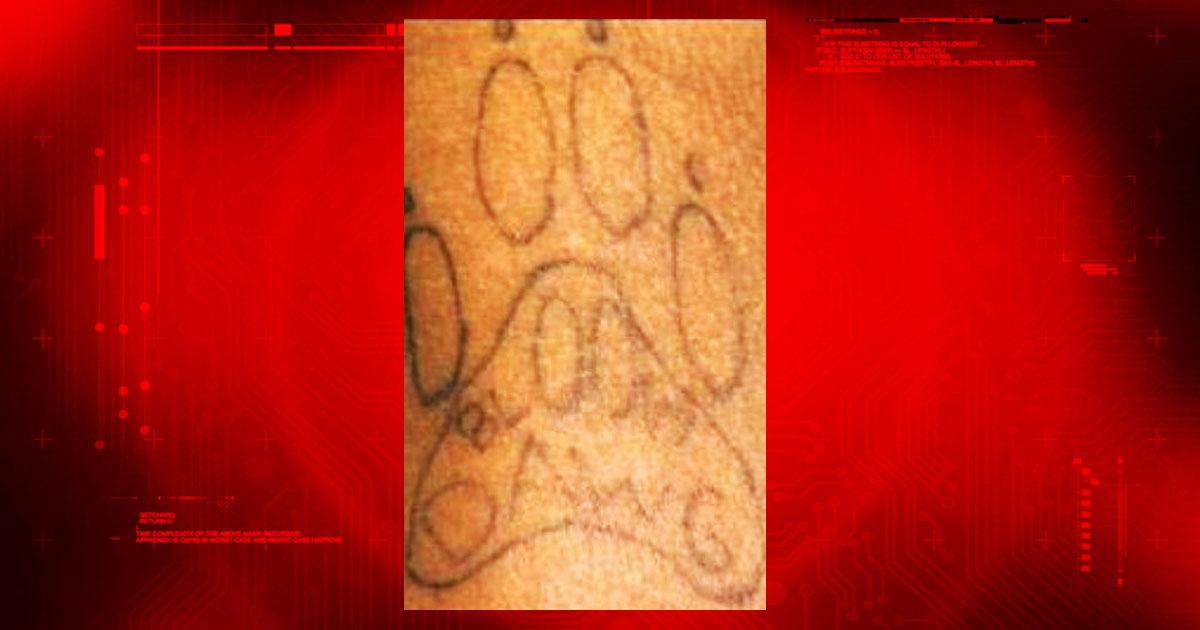 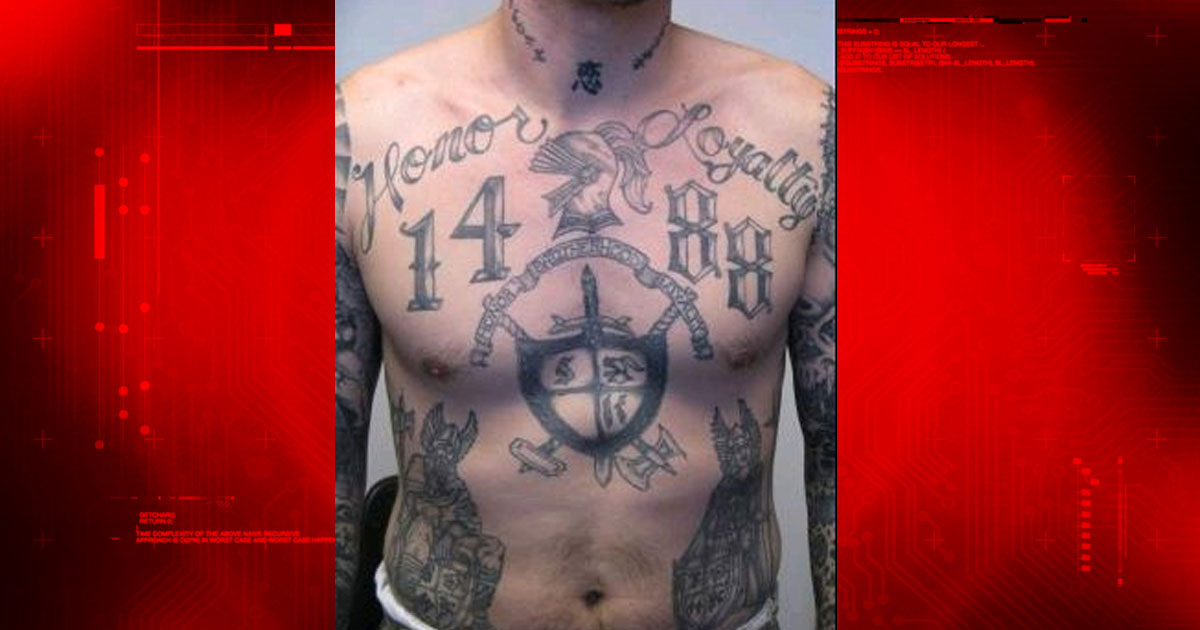 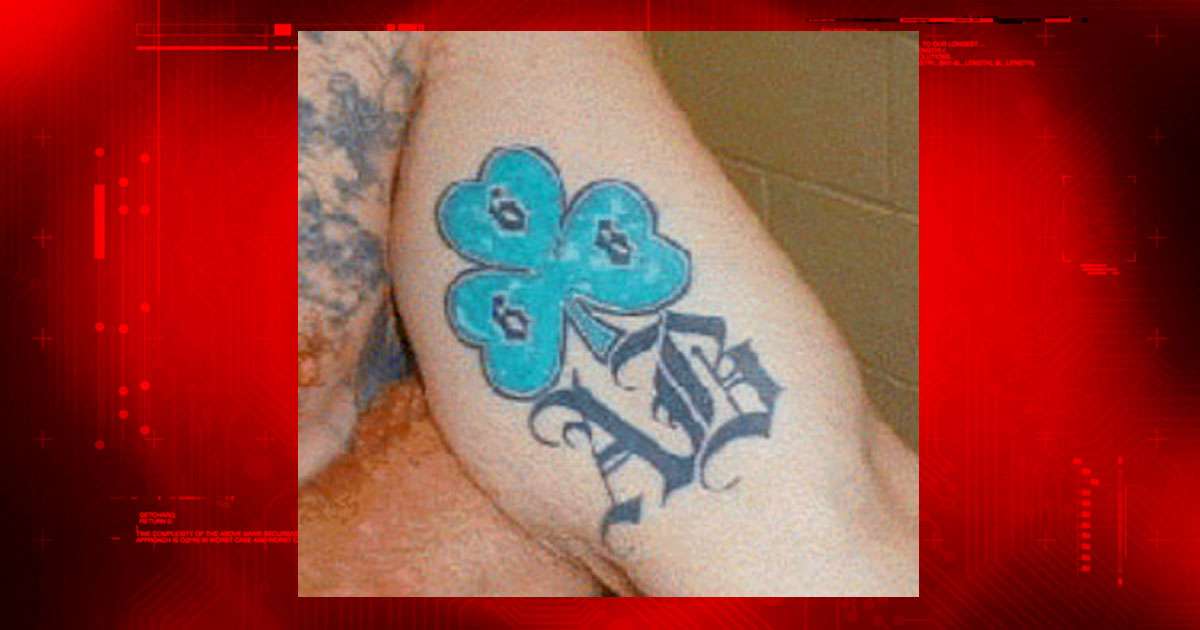 Russian prison gangs, whether in the U.S. or in Mother Russia, use a highly codified system of symbols indicating rank and crime specialty, often with multiple meanings. 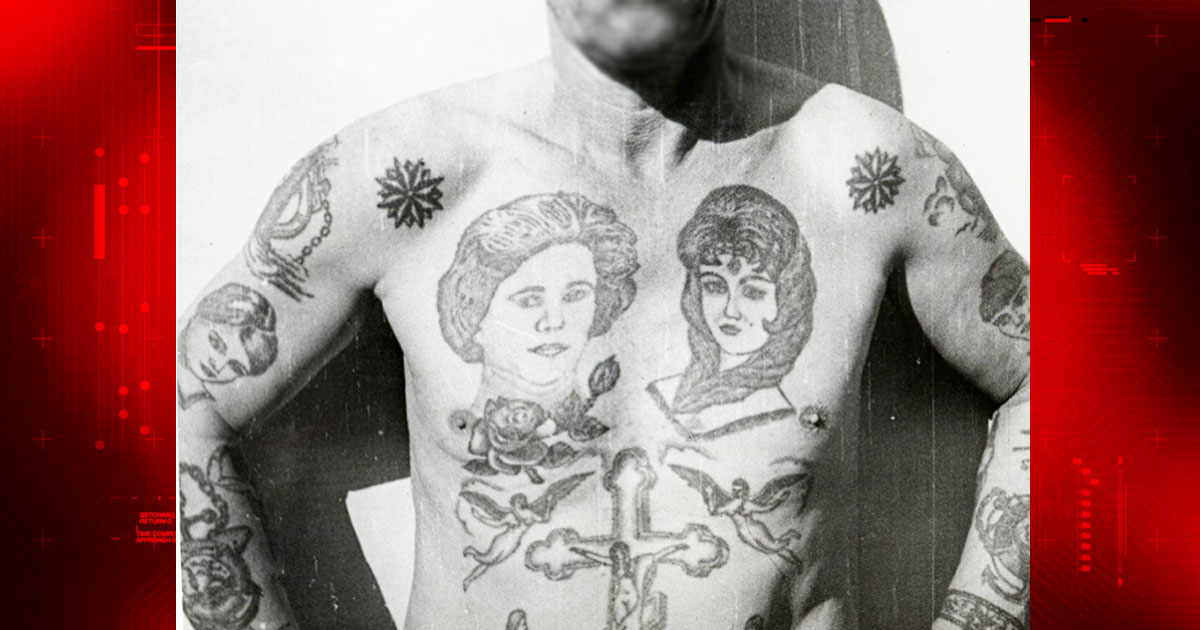 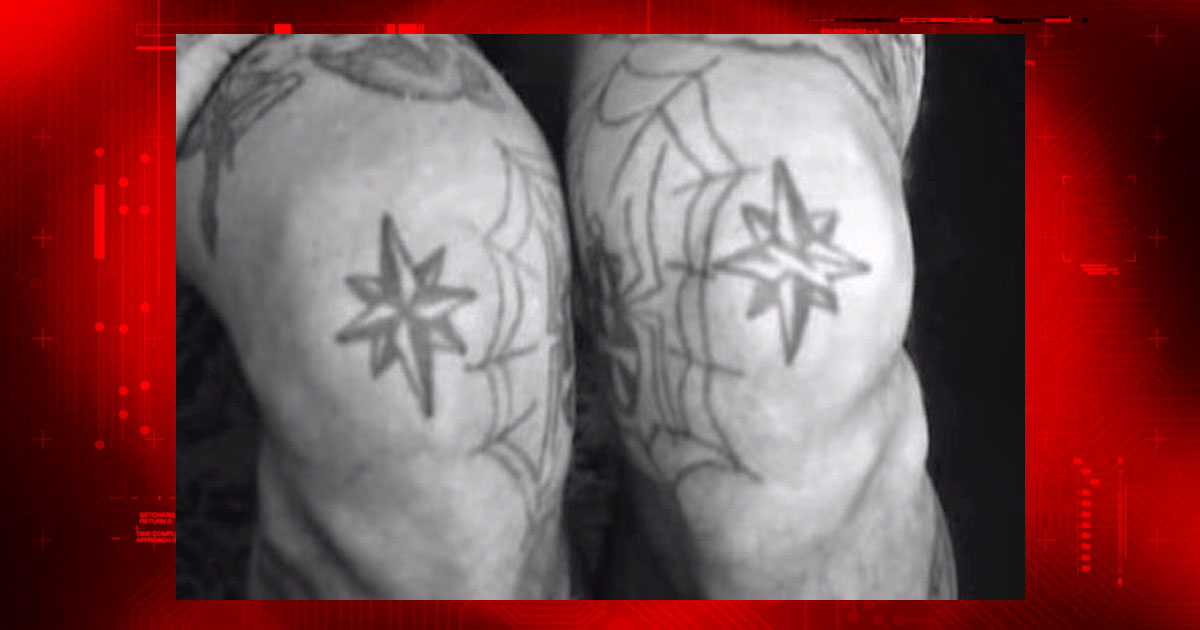 Stars on knees = "Will kneel before no man" 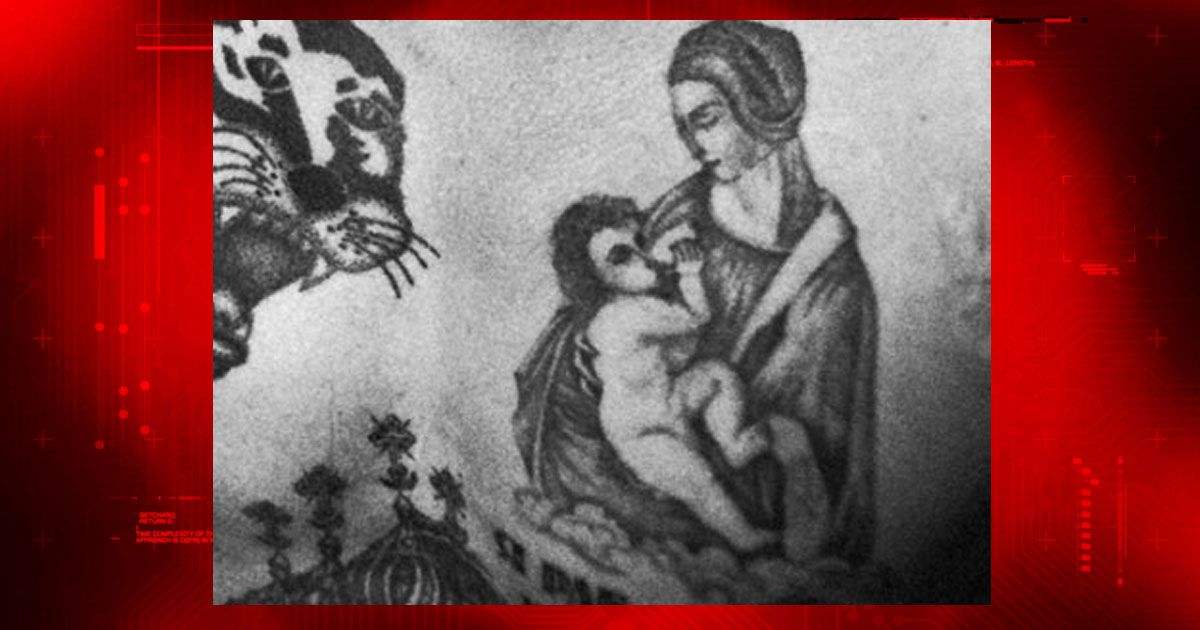 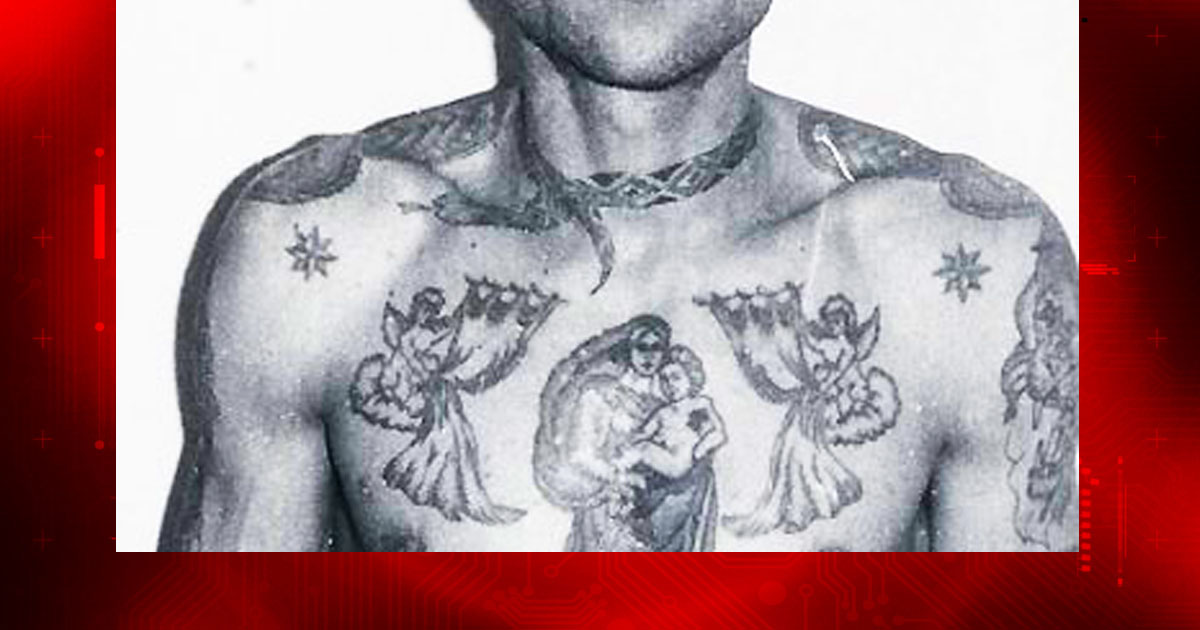