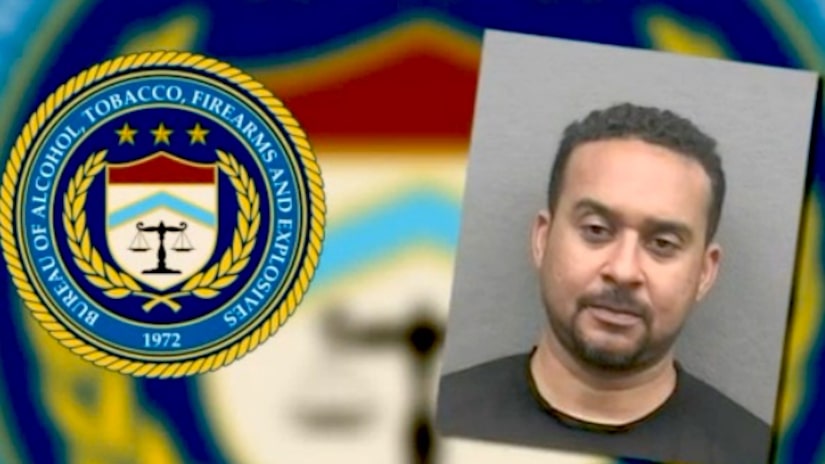 HOUSTON -- (KIAH) -- It's not unusual for fights to break out between rival schools at ball games; but one altercation at a high school football game in Houston that got physical off the field didn't involve students, but two grown men.

One of them, a federal agent allegedly pulled out his gun. It all went down Friday night in the parking lot during halftime at St. Thomas High School on Memorial drive.

Bureau of Alcohol, Tobacco, Firearms and Explosives special agent Marc Delpit, reportedly a player's dad got into an argument with another teammate's father.