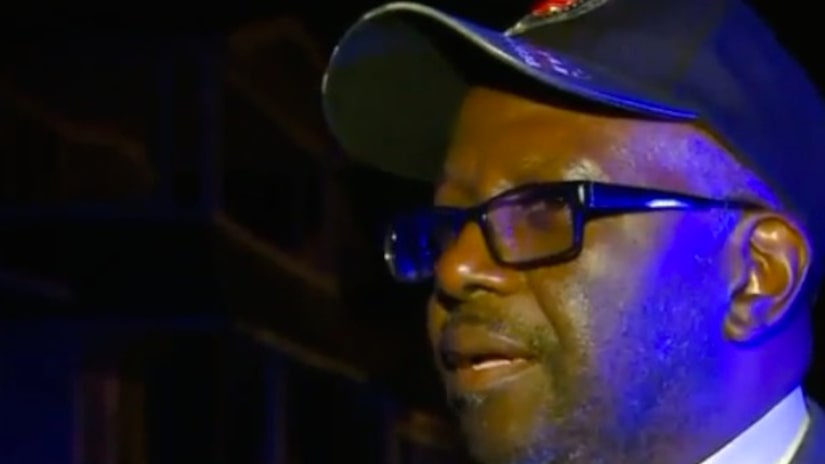 CLEVELAND -- (WJW) -- A six-month-old baby girl has died after being shot in the chest near East 145th Street and Spear Avenue.

Police say shots may have come from a nearby apartment building. SWAT went inside the building in search of a suspect but no one was found inside.