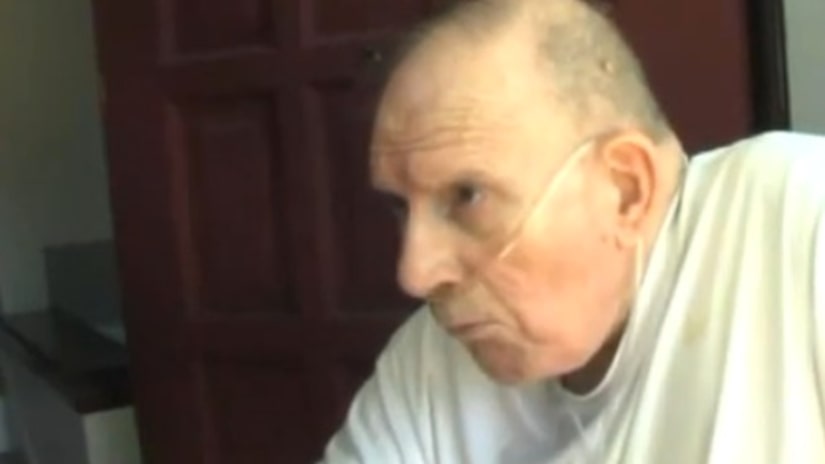 KANSAS CITY, Mo. -- (KDAF) -- A computer technician has been accused of attempted blackmail after he allegedly threatened to expose an elderly man as a pedophile, back in May and June of last year.

On Monday, Richard Harrison, a 43-year-old computer technician, was charged with attempted theft by coercion and failure to report a child being filmed in a sex act, after he allegedly discovered child pornography while working on a computer owned by 79-year-old Richard Rasmussen, of Parkville, Mo. According to court documents, Harrison sent threatening letters to Rasmussen demanding money in exchange for his silence.