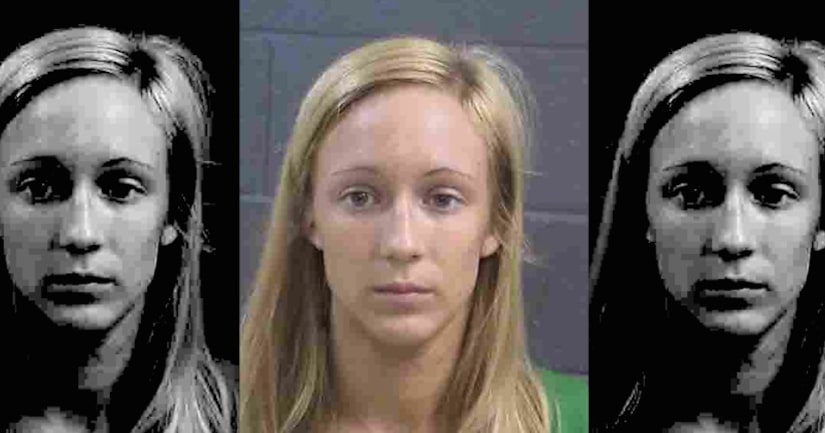 Norfolk, Va. -- (WTKR) -- A former sailor accused in the death of a toddler pled not guilty to malicious wounding and murder charges on September 28, 2015.

Back in May 2014, paramedics arrived to their Gregory Drive home and found the infant unresponsive. The baby girl was pronounced dead 30 minutes later at the hospital.