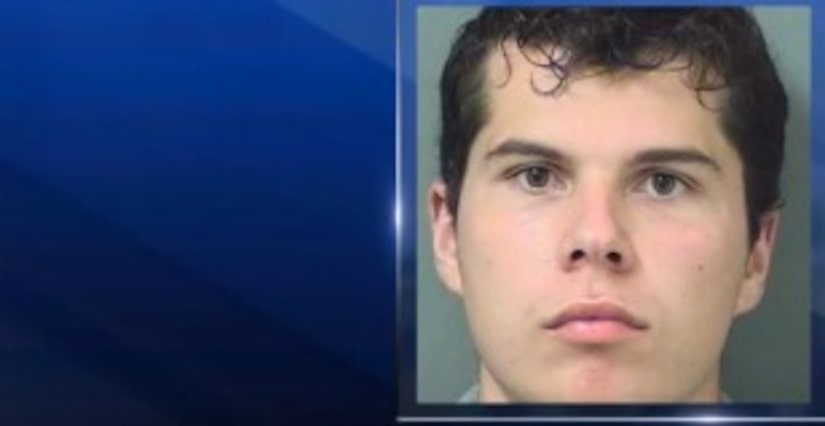 PALM BEACH COUNTY, Fla. -- (WPTV) -- Three people, including the daughter of a Palm Beach County sheriff's deputy, are facing charges in connection with the death of a man whose body was found in a pond September 4.

Michael Cadet, 17, and his girlfriend Kaitlyn Tucciarone, 18, were arrested Friday in the death of Michael Sears.

Sears was reported missing on August 28. His body was found in a pond west of Fair Green Road in suburban West Palm Beach earlier this month.