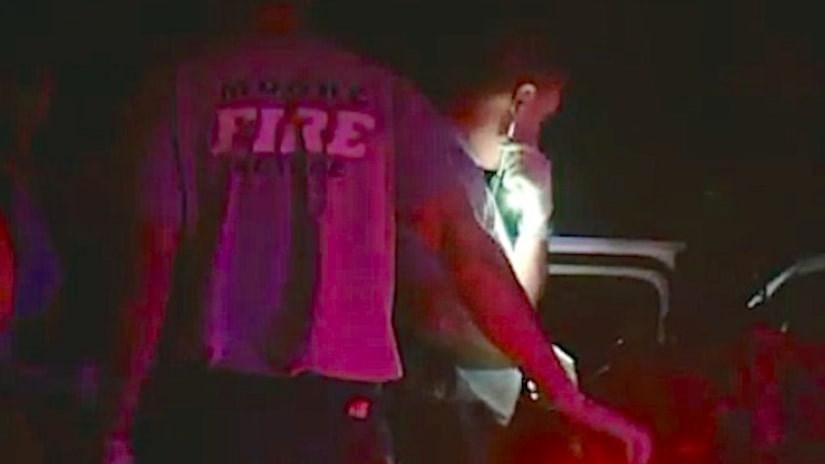 Police were called to the 600 block of S.W. 1st Street around 7:30 Sunday night on a shooting.

"A witness called police saying that someone had just shot their wife in the middle of the street and that he was trying to get into the house across the street. And dispatch could hear gunshots over the phone," said Sgt. Jeremy Lewis with the Moore Police Department.

FULL STORY: Husband who shoots wife in street is shot and killed by neighbor - KFOR