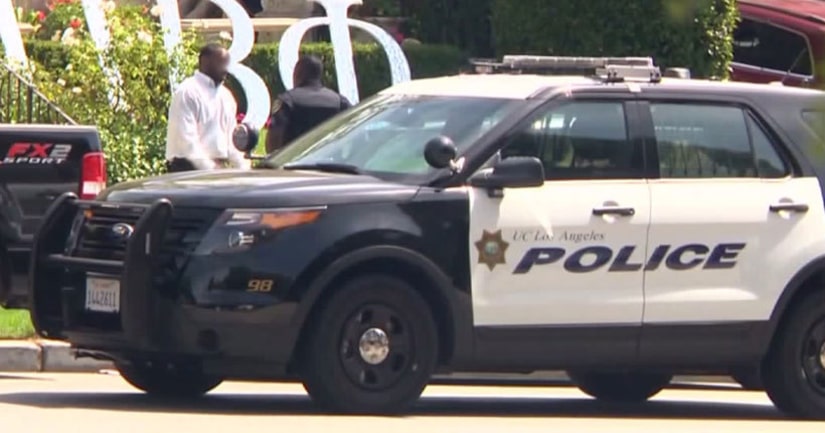 LOS ANGELES -- (KTLA) -- Two young men, including a UCLA student, have been arrested in the death of another UCLA student whose body was found inside a burning Westwood apartment building, authorities said Monday.

The body of Andrea “Andy” DelVesco, 21, was found Sept. 21 within a unit in a Roebling Avenue apartment building where many members of her sorority live.

Both were being held on suspicion of murder at Van Nuys jail. Medina was being held without bail; Marquez's bail was set at $1 million. 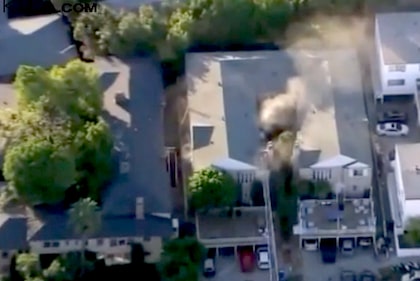