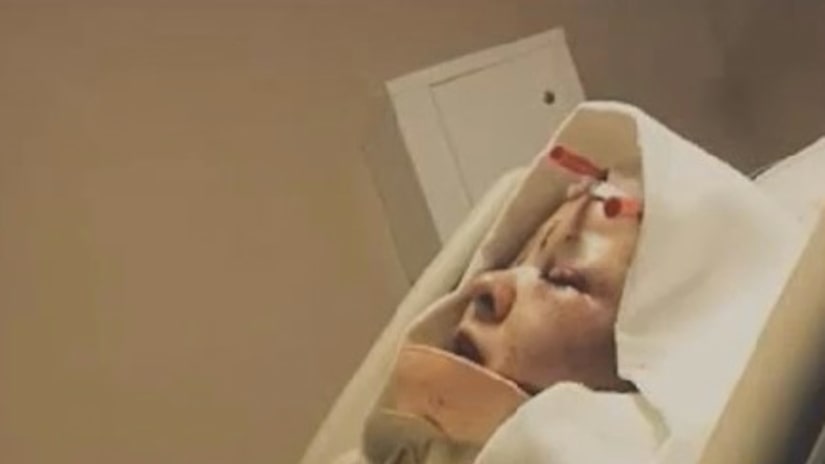 BOONE COUNTY, Ky. -- (WXIX) -- A woman's scalp was ripped off her head in an attack by her ex-boyfriend and his dog, according to Boone County officials.

After physically abusing Stanley for nearly an hour, Gross urged his dog to attack the woman after she refused to drop a knife she had picked up in self-defense, said Boone County Sheriff's spokesperson Tom Scheben.