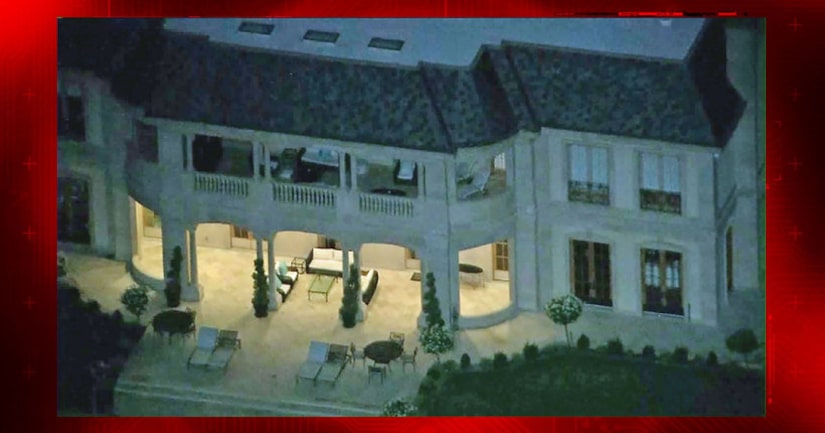 LOS ANGELES -- (KTLA) -- A Saudi prince who allegedly tried to force a female worker to perform a sex act on him inside a massive property near Beverly Hills has now been accused of attacking other women in the home, according to the Los Angeles Police Department.

Majed Abdulaziz Al-Saud, 28, was arrested this week on suspicion of forced oral copulation of an adult and freed Thursday on $300,000 bail.

Police said Friday they are investigating claims that Al-Saud also preyed on other women on the estate.