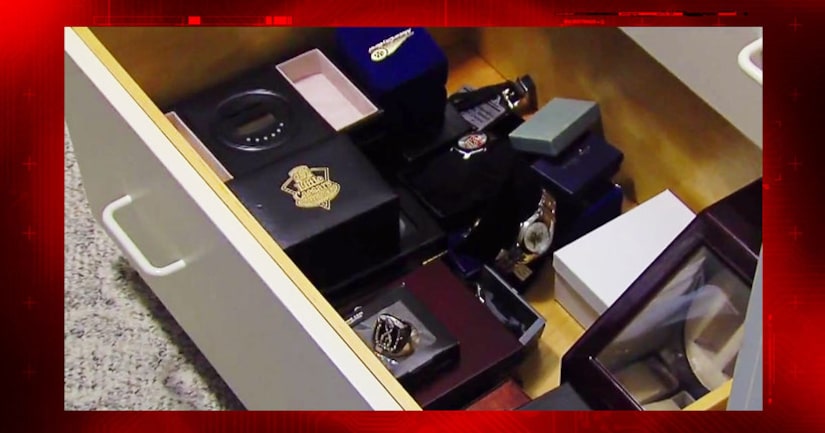 Perles led the Spartans from 1983 to 1994. He says he came home from the MSU vs. Oregon game two weeks ago to find more than a dozen championship rings missing.

He said they entered from the basement and stole 14 rings from different bowl games, some taken from Perles' closet drawer and others from the display case next to the front door.