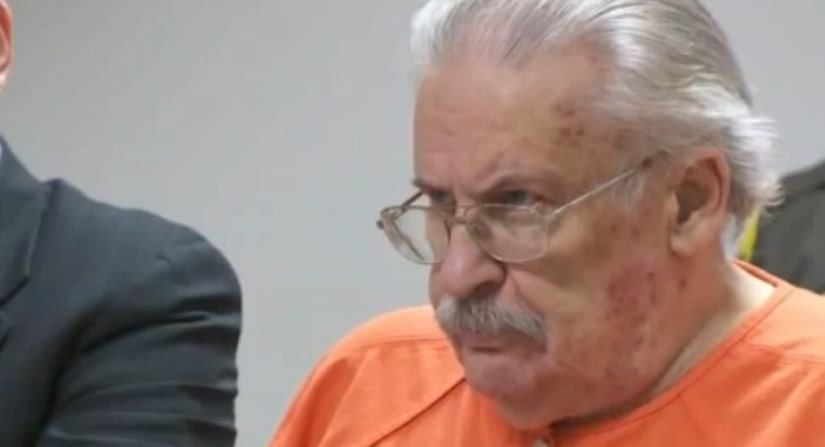 David Heinsen was allegedly in possession of more than 650,000 images and 3,000 videos of child pornography, officials say. He admitted that he'd sexually abused girls in the past, according to a release.