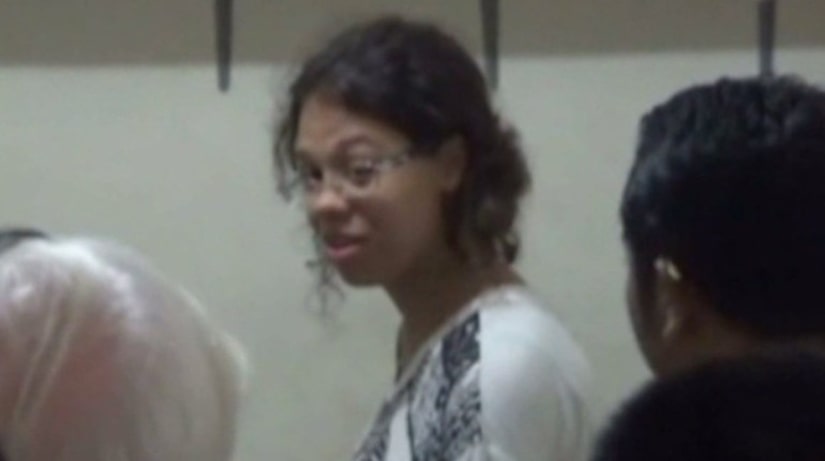 CHICAGO -- (WGN) -- Federal prosecutors have filed conspiracy charges against the cousin of a man convicted in the slaying of a Chicago woman at an Indonesian resort.