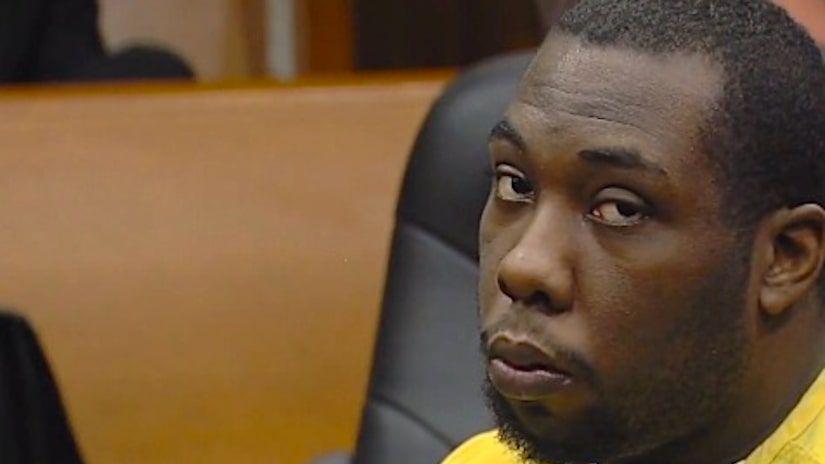 DETROIT -- (WXYZ) -- "It's not over," said Wayne County Assistant Prosecutor Trisha Gerard at the sentencing of Erin Justice, who shot and killed his wife last summer and remains the only suspect in the disappearance of her two young children.

Justice, 29, who was originally charged with First Degree Premeditated Murder, recently took a plea to Second Degree Murder and, today, he was sentenced to 47 to 82 years in prison.