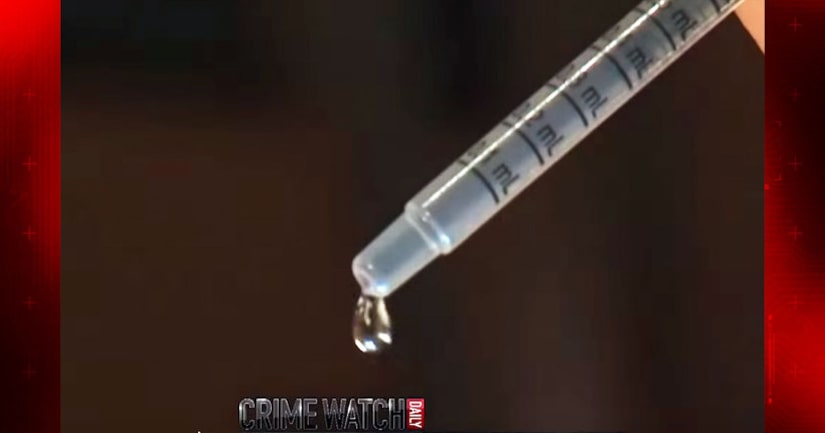 Poison is as ancient an instrument of murder and mayhem as the club or blade.

There are accounts in 3,000-year-old Sumerian texts of “charms and spells” that maimed and killed.

It has historically been considered the weapon of cowards -- a tool wielded by the coldest, most calculating killers.

Modern innovations in chemistry that created deadlier, more effective poisons than ever before have ensured the homicidally inclined who wish to kill at a little more than arm's length will still use lethal substances whenever they think they can get away with it.

Here are some examples of poisoners who were caught -- and a few who got away with it. 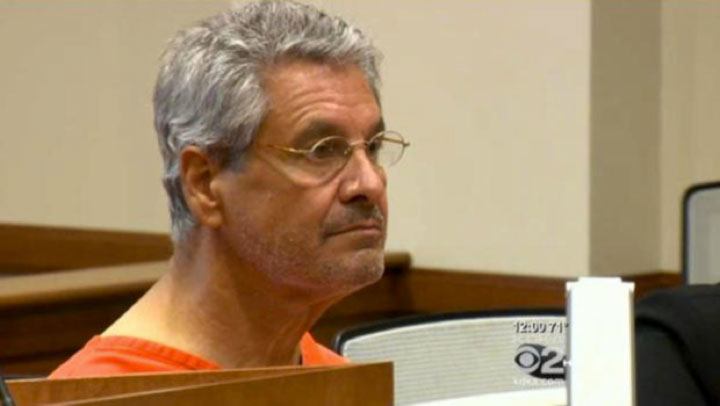 In November 2014, a Pennsylvania jury convicted Dr. Robert Ferrante of the April 2013 cyanide murder of his wife, neurologist Autumn Klein. Reports indicated the jury was swayed in part by 911 audio in which they could hear Dr. Klein in distress and struggling to breathe in the background.

Prosecutors were able to establish that Dr. Ferrante bought cyanide, ostensibly for stem cell experiments related to his research into ALS (Lou Gehrig's disease) and that he had come up with a plan to kill his wife because she wanted to have another child. He also may have believed she was planning to divorce him. Robert Ferrante was sentenced to life in prison in February 2015. 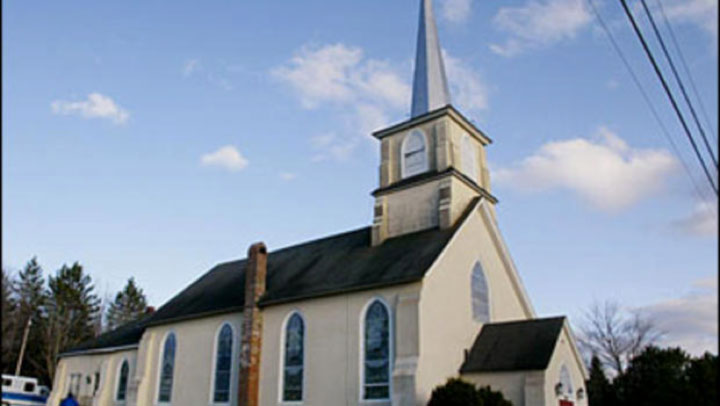 In April 2003, 16 members of Gustaf Adolph Evangelical Lutheran Church in the small farming community of New Sweden, Maine, fell gravely ill after a meeting where they'd had coffee brewed in an urn. Walter Reid Morrill, age 78, died from the side effects, and 15 other parishioners were seriously ill.

Just five days after the fateful meeting, congregation member Daniel Bondeson, age 53, committed suicide. Bondeson killed himself with a rifle. He allegedly left a suicide note that read like a confession to the mass poisoning. The contents of Bondeson's note have never been made public, and the case is still considered unsolved.

The Assassination of Georgi Markov: Ricin 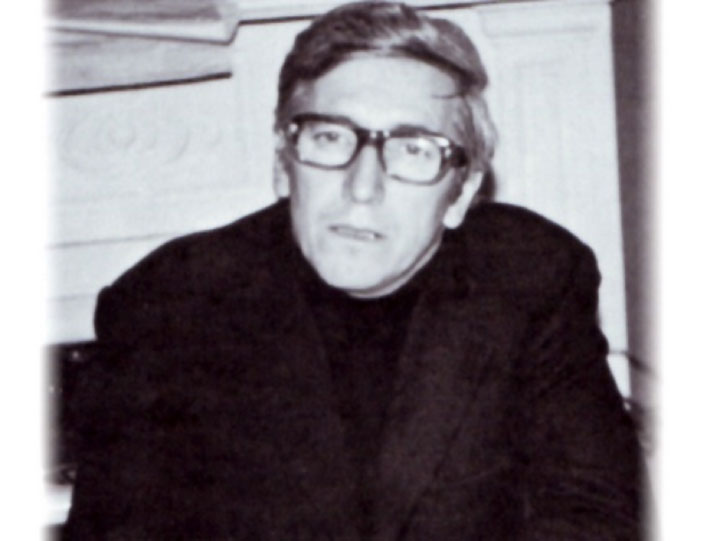 Bulgarian defector Georgi Markov had escaped his communist home country for the United Kingdom in 1969, and he became a successful BBC journalist. Markov used his newfound freedom of speech to slam Bulgaria's rulers, and this didn't go over well. They reached out to the Soviet Union's infamous KGB to take care of the problem.

Markov was walking in London in 1978 when a man carrying an innocent-seeming umbrella fired a pellet of the deadly poison ricin from the umbrella into his leg. Markov died within days, in great distress. There have been many suspects in Markov's assassination, including a mysterious Italian national thought to be living in Denmark, but the case remains an essential Cold War mystery. 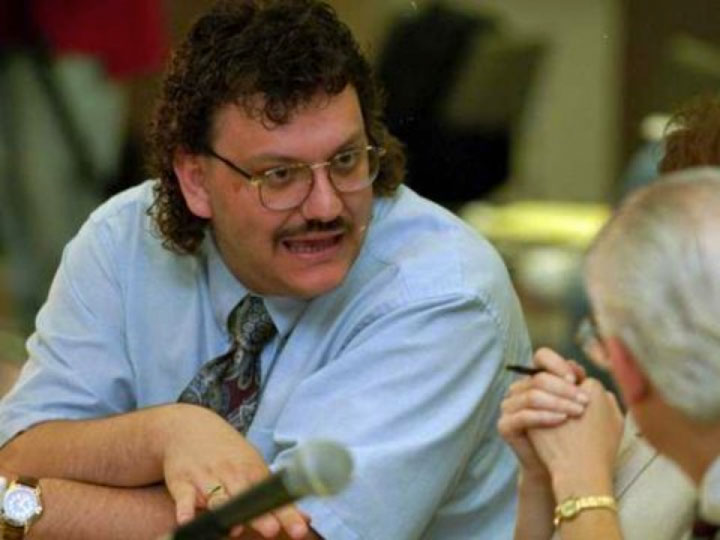 Indiana nurse Orville Lynn Majors was 38 when he was convicted in 1999 of killing six patients. Majors went to prison for life, even though he'd mounted a vigorous defense stating he'd been blamed for poorly executed medical procedures at Vermillion County Hospital in Clinton, Indiana.

Truth was, investigators suspected Majors of playing a role in the deaths of up to 100 patients, injecting them with potassium chloride -- a drug often used in lethal injections. Investigators believed Majors tended to target demanding, difficult, elderly patients. 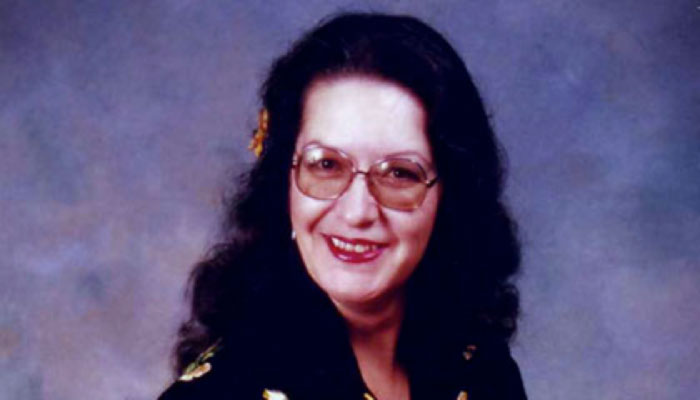 In June, 1986, a few years after the infamous unsolved Tylenol poisonings in Chicago, Bruce Nickell arrived at his Auburn, Washington home. He'd left work early with a headache. Four Excedrin later, Bruce collapsed. He died in the hospital. Physicians cited his emphysema. Less than a week later, Susan Snow took some of the same headache medicine and collapsed on her bathroom floor. Examination determined Susan had died from cyanide poisoning. There were fears of another Tylenol-like event but within weeks suspicion turned to Bruce's wife, Stella Nickell.

By December of 1987 Nickell was under indictment for product tampering -- police believed she sought the payouts from her husband's life insurance and had orchestrated the product poisoning that ended up killing Susan Snow as a cover-up. Nickell was convicted on all charges against her and sentenced to 90 years in prison. She'll be eligible for parole in 2018. 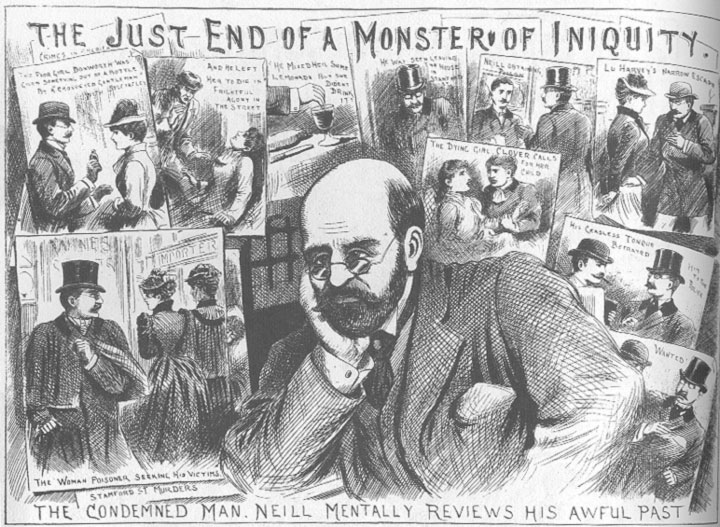 Scottish-born and Canadian-trained physician Thomas Neill Cream already had a fairly sketchy background of dead patients when in 1881 he poisoned his lover's husband. Cream might have gotten away with it, as the coroner assumed his victim died from natural causes. However he requested exhumation, strychnine was found in the victim's stomach, and suspicion arising from his request fingered Dr. Cream.

He was imprisoned in the Joliet, Illinois State Penitentiary. Amazingly, Cream was released for good behavior in 1891. He ended up in the London slums, where he killed as many as five more, using poison each time. Finally, he was caught and sentenced to hang. A possibly apocryphal legend has it that Cream shouted, "I am Jack --" as the noose snapped his neck, leading to his presence on the long list of Jack the Ripper suspects, as well. 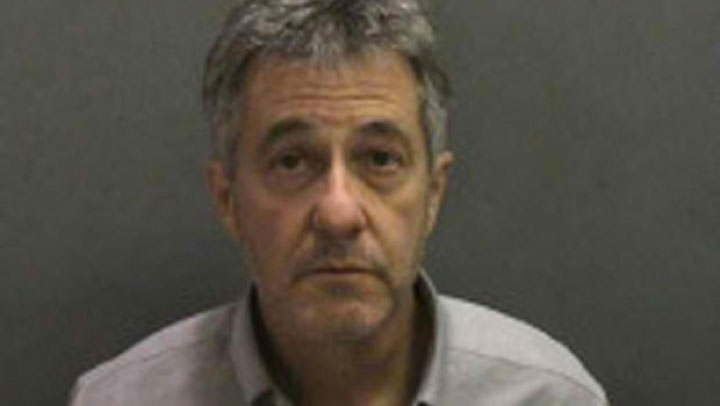 It took 20 years to bring justice for the death of Linda Curry, but in 2014, her husband Paul was finally convicted of her murder. His weapon of choice was the same substance that makes cigarettes and tobacco products so addictive: nicotine. Like many poisoners, Paul Curry's motive was money. The Orange County, California jury that convicted him of feeding his wife sleeping pills before injecting her with a deadly dose of nicotine found Curry "guilty of first-degree murder, with special circumstances for poisoning and murder for financial gain," as reported by ABC News.

Linda Curry had been a non-smoker, so lethal amounts of nicotine in her system were obviously pretty suspicious. Though it took nearly two decades to put together the case against Paul Curry, once he went to trial it became clear he might have tried to poison others, including ex-wife Leslie Curry, who testified she was often inexplicably ill over the course of her marriage to the killer. Paul Curry was sentenced to life in prison. 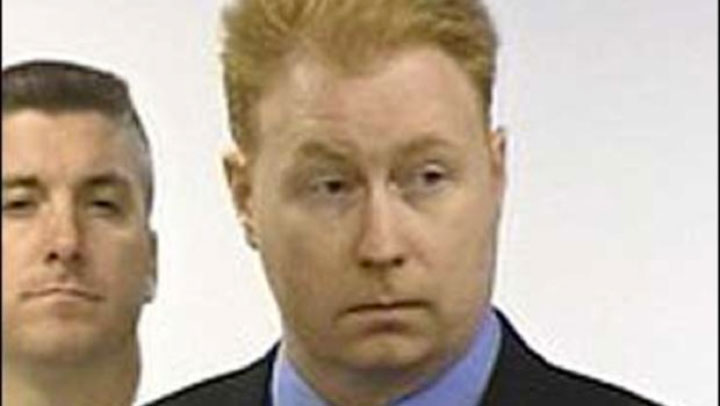 He had moved on with life and was reporting for a Missouri radio station when James Keown was arrested for the 2004 antifreeze poisoning of his wife, Julie. The couple was living in Waltham, Massachusetts when Julie died, and that was where Keown went on trial in 2008.

In court, jurors learned Keown had crippling debt and wanted the $250,000 payout from Julie's life insurance policy. His solution was a steady diet of antifreeze in her Gatorade. Evidence contributing to Keown's conviction included computer searches like "ethylene glycol death human." James Keown was sentenced to life in prison. 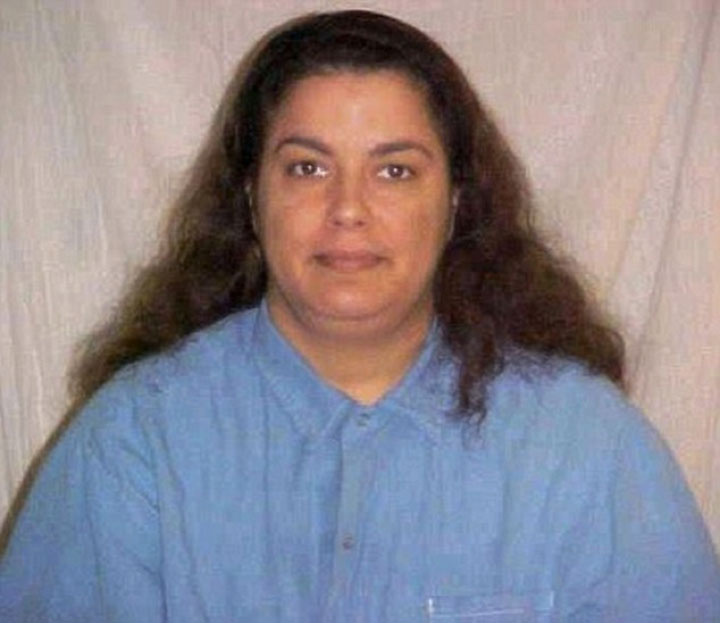 Like James Keown, Angelina Rodriguez had an inconvenient husband standing between her and a $250,000 payday. Her solution was a mix of ethylene glycol -- the chief and deadly ingredient in antifreeze -- and the toxic plant oleander. Rodriguez made three attempts at killing husband Frank Rodriguez, succeeding in September 2000. She'd begun with oleander, but that only upset his stomach. Then she segued to an attempt at carbon monoxide poisoning. Her third attempt on Frank, an antifreeze-spiked sports drink, did the trick.

Prosecutors later found that Angelina Rodriguez already had some practice with cold-blooded murder: They uncovered the death of her baby in 1993, which had also been directed at a payday. She allegedly broke the child's pacifier then choked the baby to death, following that up with a lawsuit against the pacifier manufacturer. Rodriguez was sentenced to death in 2010. The judge who pronounced her death sentence said in two decades on the bench he had "never seen a colder heart." 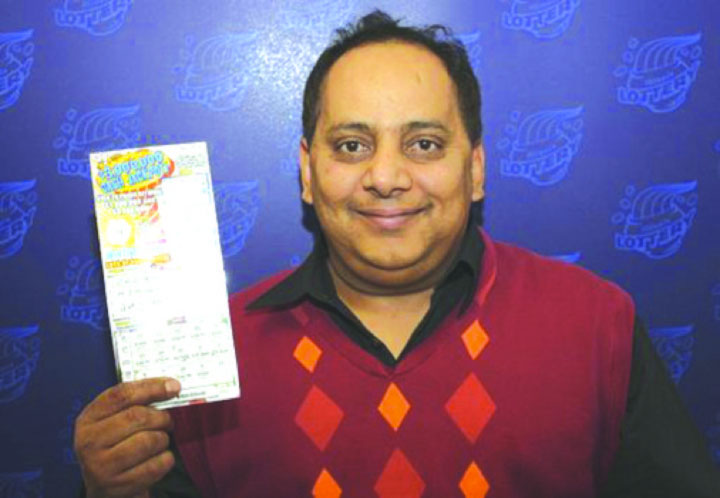 Chicago resident Urooj Khan picked up a lottery ticket at a convenience store in June 2012 and hit the jackpot: $1 million from the Illinois Lottery. The day after he received the lump sum payout of $425,000, Khan was dead. Like many poisonings, it first looked like a natural death. Continued examination of Khan's body revealed he'd actually succumbed to a deadly dose of cyanide.

A good deal of suspicion was directed at Khan's wife, Shabana Ansari, as she allegedly tried to cash Khan's winning check almost immediately after her husband died. However, to this day Khan's death is considered unsolved, and investigators have revealed very little about any progress in their investigation. 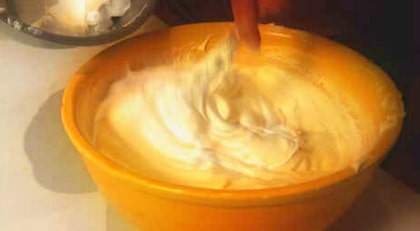 Recipe for poison: Proof is in the pudding