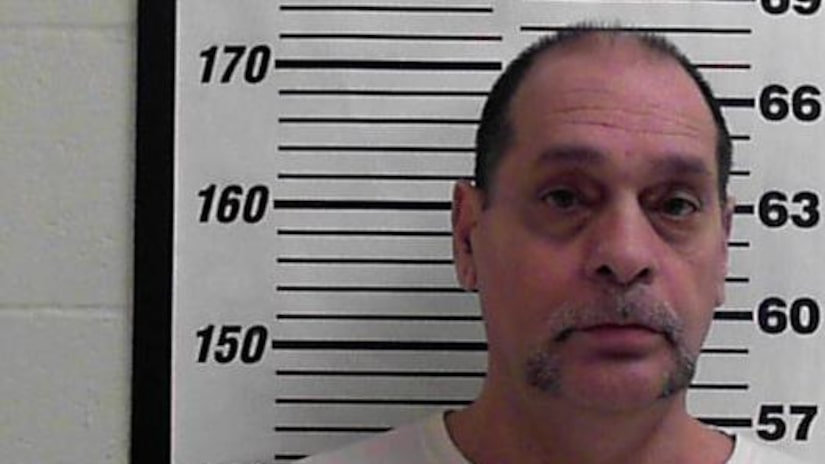 SALT LAKE CITY -- (KSTU) -- A three-week jury trial has been scheduled for a man known as the "Vampire Trucker."

During a court appearance Monday, a federal judge scheduled a trial beginning in April 2016 for Timothy Vafeades. The truck driver is accused of kidnapping a pair of women and taking them to other states where they were repeatedly sexually assaulted. Federal prosecutors have also accused Vafeades of taking a dremel to a woman's teeth. FBI agents wrote in charging documents he wore teeth with vampire fangs on them.