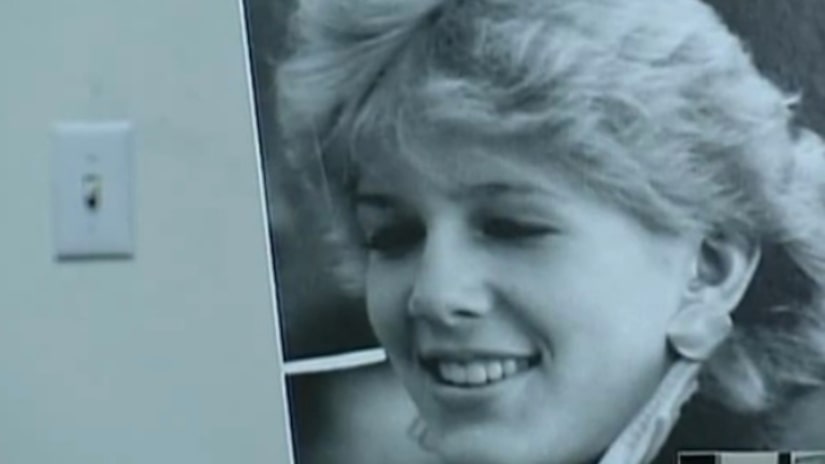 DuPage County State's Attorney Robert Berlin says a judge Monday denied bond for 62-year-old Michael R. Jones of Champaign. He was arrested Sunday and is charged with murder and sexual assault in the killing of 15-year-old Kristina Wesselman, whose body was found in a field in unincorporated Glen Ellyn on July 21, 1985.