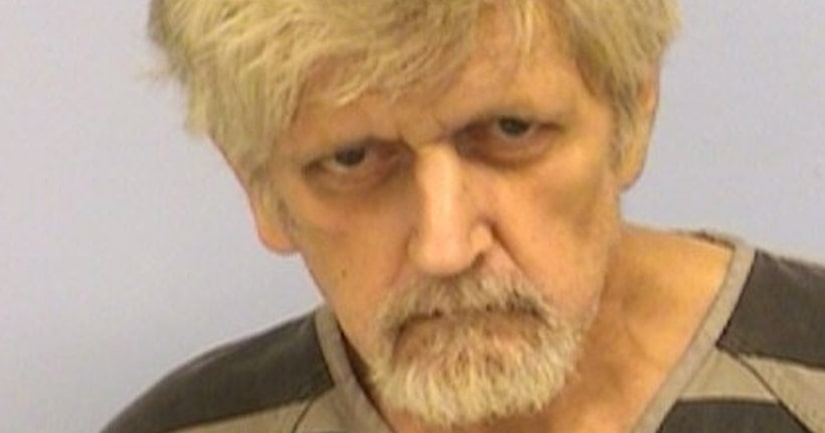 AUSTIN, Tex. -- (KXAN) -- An Austin-based attorney is in jail after police say he tried to hire a hit man to murder someone.

According to arrest documents, on September 11, a man came to police saying attorney James Walker asked him to kill someone. He told police he used heroin, and he bought it from Walker.