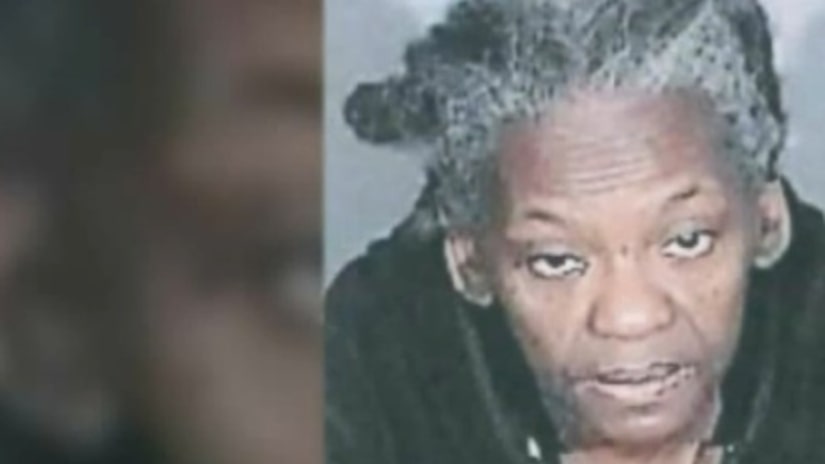 LOS ANGELES -- (KTLA) -- A 61-year-old former insurance agent was sentenced to one year in jail and ordered to pay restitution after pleading guilty to grand theft by embezzlement for scamming seniors -- including members of First AME Church in South Los Angeles -- out of more than $100,000, state officials announced Thursday.

Constance Gail Fortune was sentenced Monday to five years of formal probation, one year in county jail, four years in state prison -- which was suspended -- and ordered to pay $179,513.46 in restitution to victims, including insurance companies, according to a news release from the California Department of Insurance.