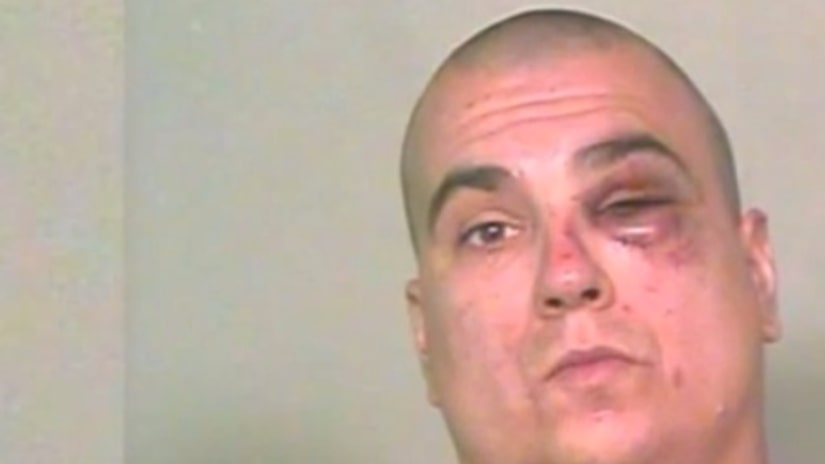 HEMET, Calif. -- (KTLA) -- Two women were found dead inside a home in Hemet Wednesday morning, and police were trying to find a person of interest in what investigators called a double homicide.

Officers went to a home in the 1200 block of South Buena Vista Street to conduct a welfare check just before 5 a.m., when they found two dead adult women inside. It was not clear how they died.

The two women were believed to be mother and daughter, one in her 60s and the other in her 90s, said neighbors, who described the victims as keeping to themselves.