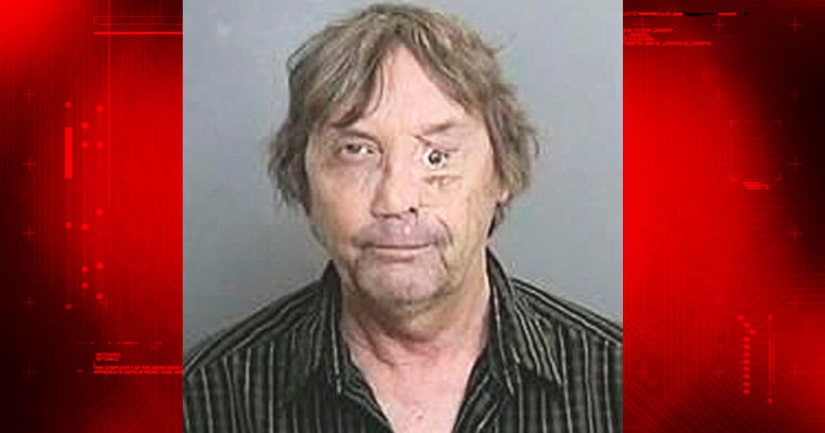 David Bruce, who taught drama at Sycamore Junior High School in Anaheim for nearly 30 years, was taken into custody after police served a search warrant at his home in an unincorporated area of Anaheim on Tuesday, the Anaheim Police Department stated in a news release.

Bruce allegedly molested the two children, both of whom are adults now, when they were students at the junior high school.

Bruce taught at the school from October 1981 until his retirement in 2010, according to the news release.