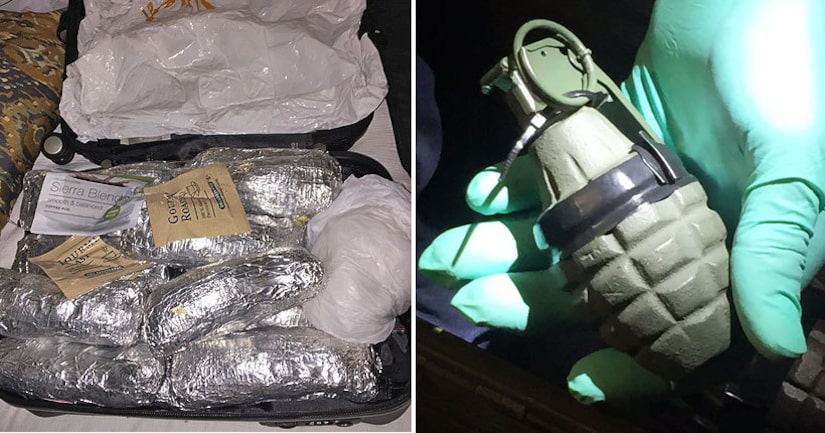 "In my 16 years of experience, and I have worked in several different units, I've heard a lot of talk in the underworld of grenades but never actually seen one that was a live grenade that was functional," Unified Police Lt. Lex Bell said. "These two were in fact functional."