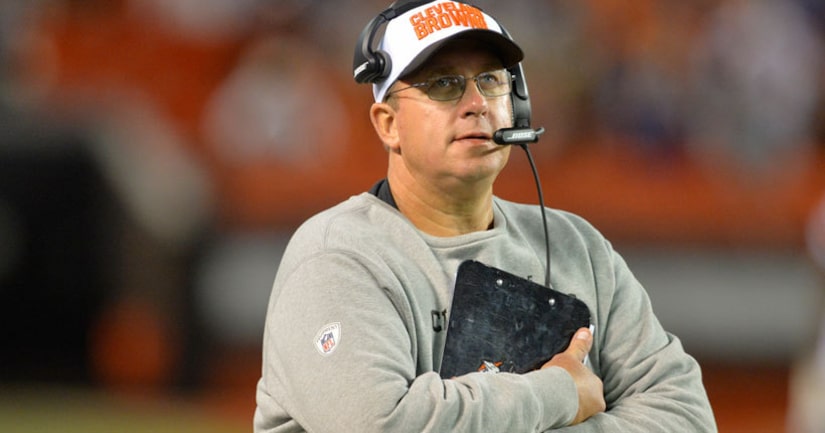 The team announced Moeller is suspended indefinitely on Monday and released the following statement:

"Over the weekend, Andy was involved in an incident, involving allegations that we take very seriously. We have followed our internal protocol, determining that right now it is best for the team and for Andy to take time away from the organization to focus on his personal matters. We are going to respect the process of investigation on this personal matter and will have no further comment at this time.”

Sources told the I-Team the alleged incident happened at Moeller's home in Berea Saturday evening. A female friend called police to the house.

No charges have been filed and a prosecutor is reviewing the case. This is not being considered a possible domestic case because the woman does not live at the house and is not related to Moeller.