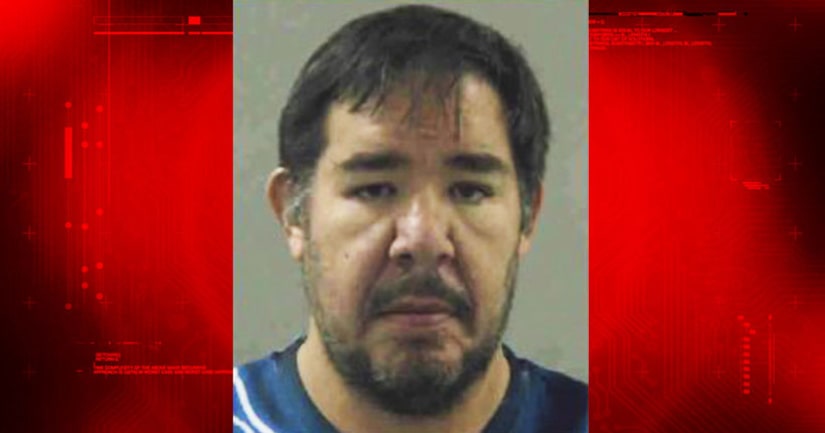 WEBER COUNTY, Utah -- (KSTU) -- A massage therapist from Layton is facing numerous charges including felony forcible sexual abuse after he allegedly groped women during massage sessions, and police said the man misled his victims by making it seem like he had the expertise to help with legitimate medical concerns, including diagnosing cancer.

According to a press release from the Weber County Sheriff's Office, 45-year-old Richard Allen Dwaileebe of Layton faces two counts of forcible sexual abuse as second-degree felonies, five counts of unprofessional conduct/performing massage therapy without a license as class A misdemeanors, and one count of unprofessional conduct/performing medicine without a license as a class A misdemeanor.

Detectives received a complaint earlier this year about the man inappropriately touching a female client, and as police investigated they had numerous other victims come forward to report they'd been groped during massage sessions with the man.

The press release states Dwaileebe claimed he was trained to perform “pelvic floor work”, which according to police is a reportedly legitimate technique that involves massaging the subjects' anus or vagina, but the technique can only be carried out by a licensed chiropractor—not a massage therapist.