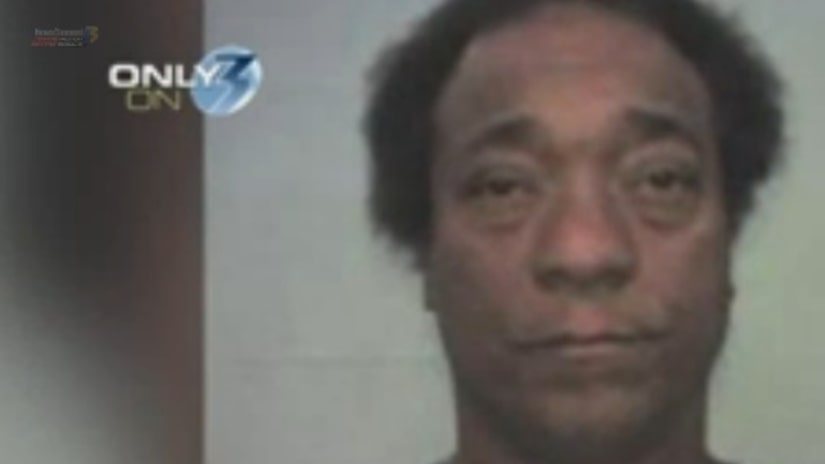 Norfolk, Va. -- WTKR -- It has been a little more than a month since Jason Crews says he was sexually assaulted by Leon Foreman. Crews says he used to work for the man accused of the assault.

Crews says he was contacted by Foreman in July after Crews posted an advertisement on Craigslist as a handy man to earn some extra money. According to Crews, Foreman made sexual advances towards him while they were having drinks one night after work. He then says he was assaulted a few days later.