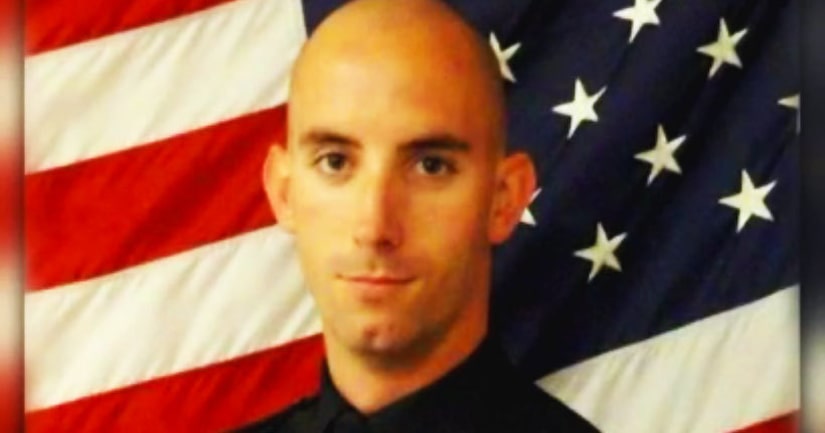 Officer Don Allen was found dead Aug. 31 in his home in West Texas.

Suspects Phillip Walter and Violetta Walter were arrested in suspicion of Allen's death.

Both Walters are charged with first degree murder in the death of the Abilene police officer.