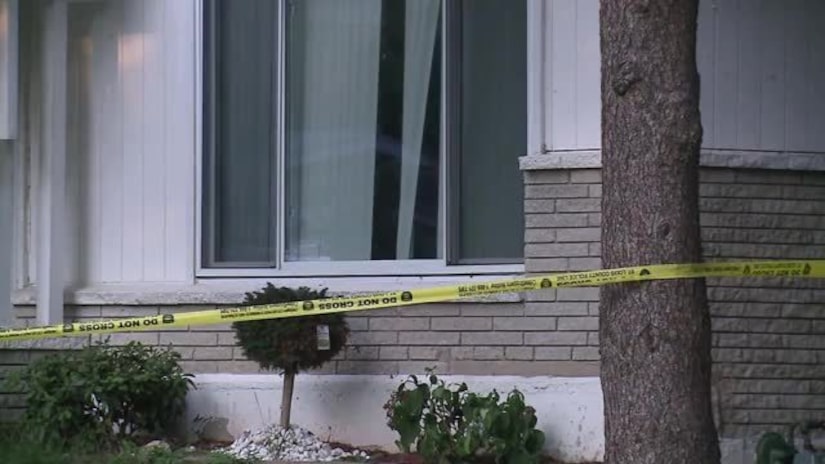 Officers responded Thursday afternoon to a report of a shooting at a north St. Louis County home. Police Sgt. Brian Schellman says a 16-year-old boy was found dead inside the home and that police believe he was shot after a break-in.

But some neighbors told the St. Louis Post-Dispatch that they witnessed the shooting and there was no break-in.