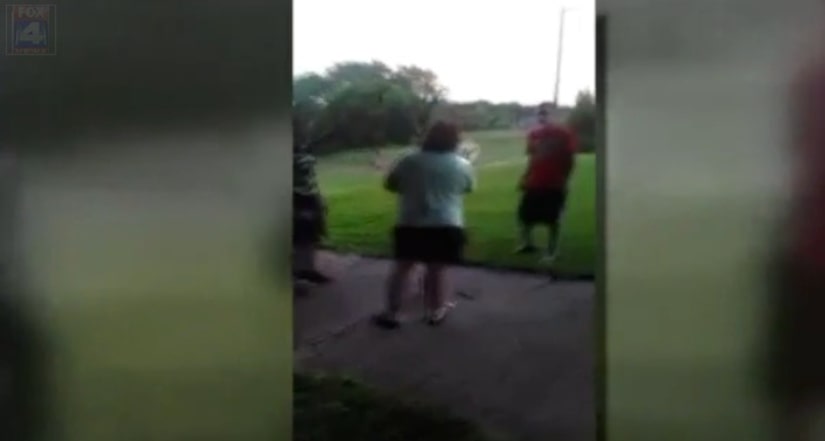 ST. CHARLES, Mo. -- (WDAF) -- Video showing a woman pointing a gun at teenagers in St. Charles County went viral on the web and grabbed the attention of police.

According to KMOV in St. Louis, Tracy Leeser said she had no intention of firing her weapon when she pointed a loaded handgun at a group of teens during a confrontation in the St. Charles Hills Subdivision.