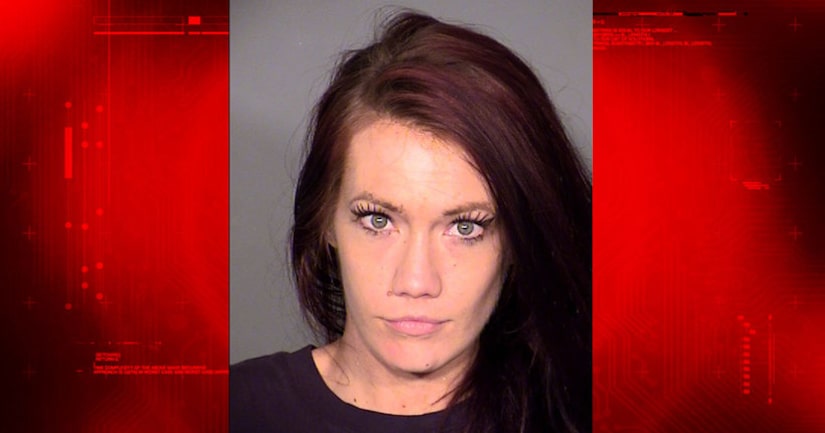 The Las Vegas Sun reports (https://bit.ly/1JR4MDA) that 31-year-old Katherine Nicole Rees is accused of five new drug-related charges after being arrested on Tuesday.

Rees and her boyfriend were arrested after officers smelled marijuana during a traffic stop for speeding.

Police say drugs and drug paraphernalia were found in her bag and she told officers that she had smoked methamphetamine that day.

In July, the former Miss Nevada USA, who lost her title in 2006 after racy photos of her surfaced online, was charged with four felony drug charges, including selling and possessing meth. She was under intensive supervision while out on $10,000 bond.In the current case, bail was set at $9,000 and her attorney declined to comment.