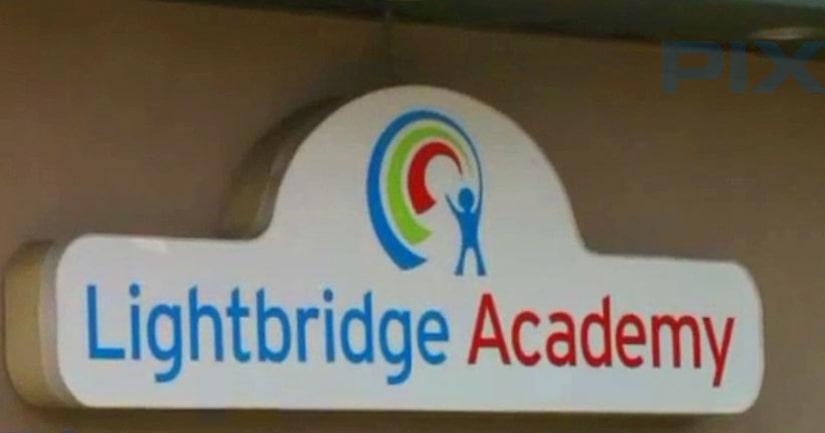 CRANFORD, N.J. -- (WPIX) -- Children as young as 4 were encouraged to brawl at a New Jersey day care and were allegedly egged on by their teachers in what one of the adults called a "fight club," prosecutors in Union County said Tuesday.

Two women are accused of instigating the fights at Lightbridge Academy on South Avenue East in Cranford, N.J., authorities said.

Kenny and White both face fourth-degree child abuse charges, and Kenny faces an additional charge of third-degree endangering the welfare of a child. If convicted, they could face up to 5 years in prison.

Kenny then allegedly shared those videos on Snapchat, an app that lets users send videos or photos that disappear after a certain amount of time.