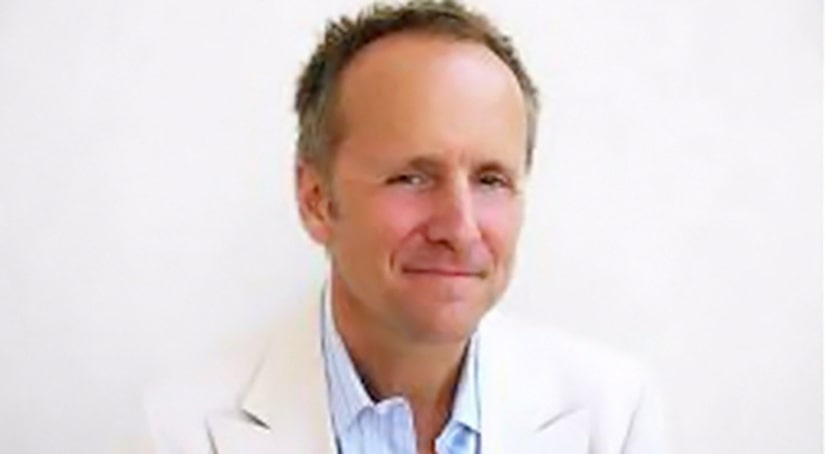 A Los Angeles acting coach with small roles in movies such as "Jurassic Park" and "A Few Good Men" was found guilty Wednesday of sexually assaulting a minor in 2009.

Cameron Thor, 55, was found guilty Wednesday of one count of lewd act upon a child and the special allegation of substantial sexual contact, according to the L.A. County District Attorney's Office.

Thor gave Jordyn Ladell, now 20, private acting lessons at his home in Agoura Hills in 2009, according to the D.A.

The D.A.'s Office said Thor drove the girl to the Santa Monica Mountains in 2009, when she was 13, and sexually assaulted her. Ladell testified that Thor smoked marijuana with her in the car in the mountains just before the assault, according to The Hollywood Reporter.

Ladell reported the crime years later. The L.A. County Sheriff's Dept. and the District Attorney's Office convinced Ladell to record phone conversations and during a meeting at a coffee shop, the Hollywood Reporter said, and one recording was played for jurors in the trial.

Thor was handcuffed and taken to the L.A. County Jail to await sentencing, scheduled for Oct. 9. He faces up to eight years in prison, according to the D.A.