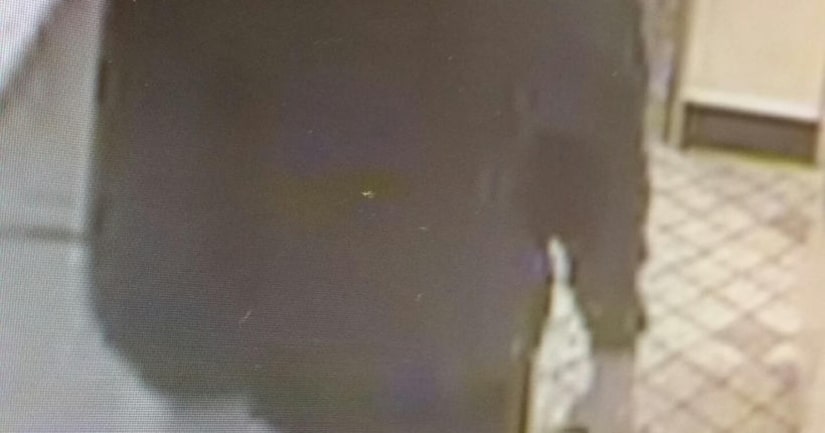 Police are searching for two suspects wanted in the armed robbery of an Orlando IHOP where they say employees and customers were forced into a freezer and threatened at gunpoint.

Victims told investigators at the scene two suspects armed with handguns entered the restaurant, forced one of the victims to open a safe and "told the customers and employees to get inside of the freezer."

The suspects then asked for the victims' cell phones and money, police say.

"Both males then told the group they could come out of the freezer only after counting to one hundred," according to an Orlando Police Dept. spokesperson.

The victims' phones were later found on the floor of the men's restroom and handed over to their owners.

The suspects remained outstanding at the time of this report.

Suspect 1 is described as a black male, standing approximately 6 feet tall and wearing a black hooded sweatshirt, black pants and a camouflage bandanna at the time of the robbery.

Both males were wearing gloves and had their hoods pulled down, covering their foreheads, noses and mouths with bandannas.

Anyone with information regarding this incident is asked to contact the Orlando Police Dept.