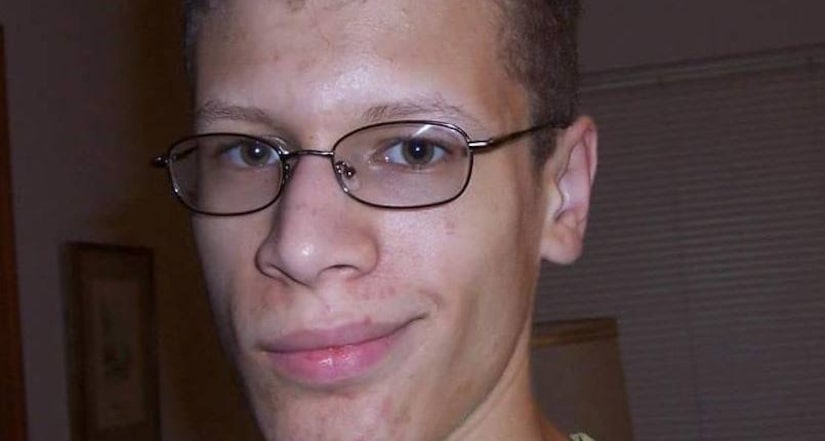 Authorities are searching for a missing Florida college student whose mother says he disappeared after leaving home to sell his XBox.

Mikanzis Spinella, 19, left his Silver Springs home around 2:30 p.m. Saturday and told family members he would return shortly to pack his things to return to school at the University of Central Florida, according to the Marion County Sheriff's Office.

Anyone with information on Spinella's whereabouts is asked to call 911.