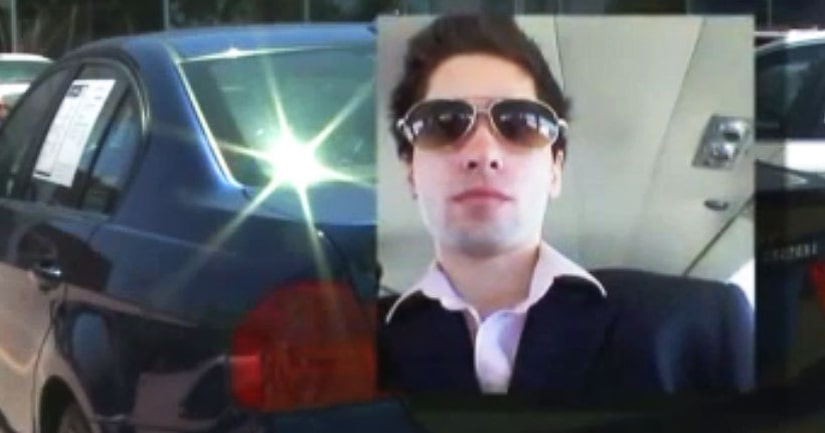 A 22-year-old man was arrested after buying luxury cars with more than $40,000 in bad checks.

Jody Williams bought a 2006 Jaguar with a personal check for $13,076 in Creve Coeur, a city in the greater St. Louis metropolitan area, on July 1.

Suspicious, Trenary told Williams to get a cashier's check. Williams declined. Trenary Googled him and found a Better Business Bureau article about Williams.

Jody Williams had been under investigation by the Better Business Bureau, which labeled him as a "con artist," warning consumers to avoid doing business with him.

Williams had claimed to sell a variety of items, including high-end men's clothing, refurbished iPhones, Microsoft electronics and cigars. Williams holds an "F" rating with the BBB.

After the purchase, the dealership got a National Automobile Dealership Association warning about Williams.

When Williams returned to the location to service a vehicle, police were called and Williams was arrested.

Williams allegedly wrote bad checks on closed accounts, according to court documents. He was charged with two felony counts of passing bad checks.

Williams reportedly tried to use bad checks to purchase vehicles in Kansas City, but the bad checks were caught before he left, according to KTVI.