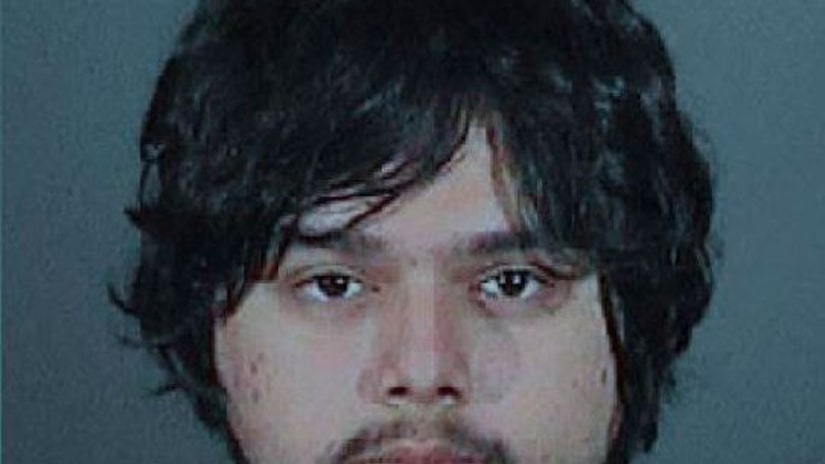 A 19-year-old Southern California man has pleaded not guilty to more than 150 counts after he was accused of extorting young girls into sending him naked photos, reports KTLA.

Cesar Mauricio Estrada-Davila, of Rosemead, is charged with 109 felony and 42 misdemeanor counts in connection to the alleged extortion of 21 female victims between the ages of 12 and 17, according to a news release issued by the Los Angeles County District Attorney's Office. Estrada-Davila was arraigned Friday.

Deputy District Attorney Jon Hatami stated in a news release that between January and April of this year, Estrada-Davila reportedly reached out to young girls and befriended them on a social networking website, allegedly telling the girls he was a modeling agent who could help them find fame. Estrada then asked the girls to send him pictures in their underwear, prosecutors say.

After Estrada reportedly received the images, he would tell the victims he was going to send the photos to their friends and family if they did not send nude pictures, according to the D.A.

An investigation into the defendant's alleged activities began after one of the victims confided in her parents and authorities were contacted.

The felony complaint includes a special allegation that there were multiple victims, the D.A. reported.

He was being held on $3 million bail at the time of this report, according to KTLA.