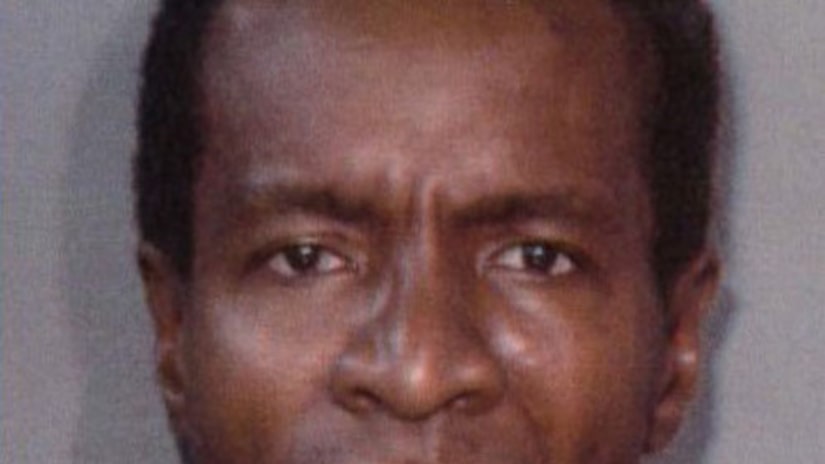 Authorities began investigating Lee-Edwards after so-called "patients" complained that their doctor was sharing other patients' information with them.

He further aroused their suspicions when he claimed that in addition to being a medical doctor and a clinical psychologist, he was a lawyer.

Police raided the medical office where Lee-Edwards allegedly practiced: the basement of his parents' home in Staten Island, where he also lives.

A search of the offices revealed a waiting area, treatment rooms, medical equipment, needles and vials of blood, and security equipment. Lee-Edwards lives upstairs with his parents.

Lee-Edwards allegedly billed himself as a clinical psychologist and medical doctor for nearly three years and treated more than 100 patients, according to the Richmond County District Attorney's Office.

Lee-Edwards is alleged to have prescribed medication for some of his patients by calling local pharmacies and requesting a generic antidepressant not legally required to be reported or recorded. He is also alleged to have called in prescriptions using the name of a doctor similar to his own.

"He merely bestowed upon himself the professional titles of clinical psychologist and medical doctor; he is neither trained nor licensed to provide any mental health or medical services," Acting Richmond County District Attorney Daniel Master Jr. said.

"They're alleging he was some sort of doctor who was operating on people," said defense attorney Matthew Blum. "They're turning this guy into a monster. He was really just trying to help some people in his community."

Lee-Edwards pleaded not guilty on August 13 to criminal impersonation, drug sale, scheme to defraud and other charges, according to NBC News.

If convicted, Lee-Edwards faces up to five years in prison. He was held on $150,000 bond and is due back in court on September 18.

Prosecutors want to talk to anyone who may have had contact with Lee-Edwards.