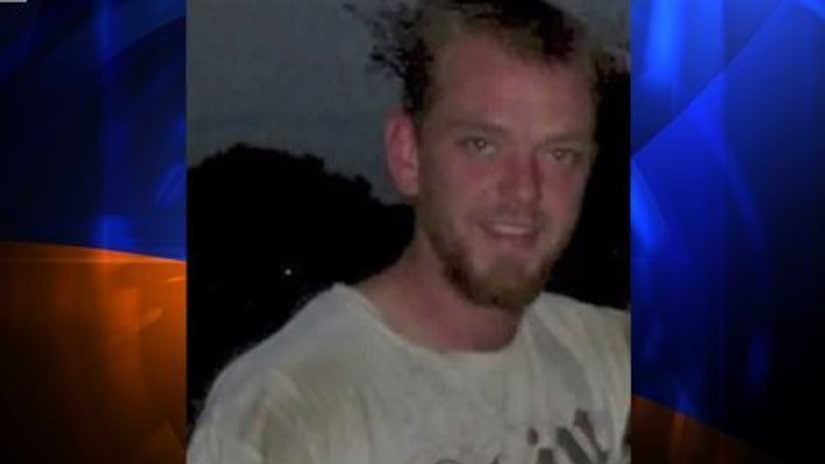 Three California Highway Patrol employees, a high-profile defense attorney and five others have been arrested in connection with the 2012 murder of a Northern California man.

Kaufmann's body was found in 2013 by hunters in a Mariposa County forest, reports the L.A. Times.

Quintanar Jr. and McFarlane "were arrested on suspicion of conspiracy to commit a crime and being accessories," the newspaper reports.

A CHP spokesperson says both men have been placed on administrative leave and have had their peace officer powers revoked pending an internal investigation.

Carson, who ran for the county's district attorney seat last year, was arrested on suspicion of first-degree murder, with enhancements including lying in wait, false imprisonment, conspiracy and the use of a firearm, the outlet reports.

CHP employee Walter Wells, III was arrested on similar charges, according to the Times. A CHP spokesperson said he is no longer employeed by the agency.

Other arrests in the case inlcude Carson's wife, Georgia DeFilippo, and his daughter, as well as owners of a local liquor store Daljit Singh Atwal and Baljit Singh Athwal, and Robert Lee Woody, who is already incarcerated in connection to Kaufmann's death, the Times reports.

CHP Commissioner Joe Farrow stated Friday he was "deeply saddened" by the announcement.

“The allegations themselves are extremely disturbing to a professional law enforcement organization and are a deep blow to the soul of the law enforcement profession itself,” stated in a news release. “The entire Department and I are appalled at the mere thought that one former and two current employees played any role in this incident. What our Department has learned of the allegations regarding their involvement has truly hurt the men and women of this organization."

“We very much appreciate the efforts of all of those who have worked tirelessly to investigate this case,” Farrow continued. “I have questions, and I know the public and the media will have questions as well. While our desire is to be as forthcoming and transparent as possible, we also do not want to say or do anything to jeopardize justice for Korey's family, to whom I offer my deepest and most sincere condolences.”

Doug Villars, president of the California Association of Highway Patrolmen, called the charges "devastating" and insisted they are "not reflective of the values of the hard-working men and women we represent in the highway patrol."

Farrow meanwhile said the CHP will be cooperating in the criminal investigation.

“What I can assure you is this: the CHP has a long history as a professional and respected law enforcement organization. Every day, our 11,000 employees strive to be the Department the public expects and deserves,” Farrow added. “Each and every one of them – those who wear the uniform and those who do not - have my full support as they go about their daily duty to keep California safe.”

The Stanislaus County District Attorney's Office is prosecuting the case.