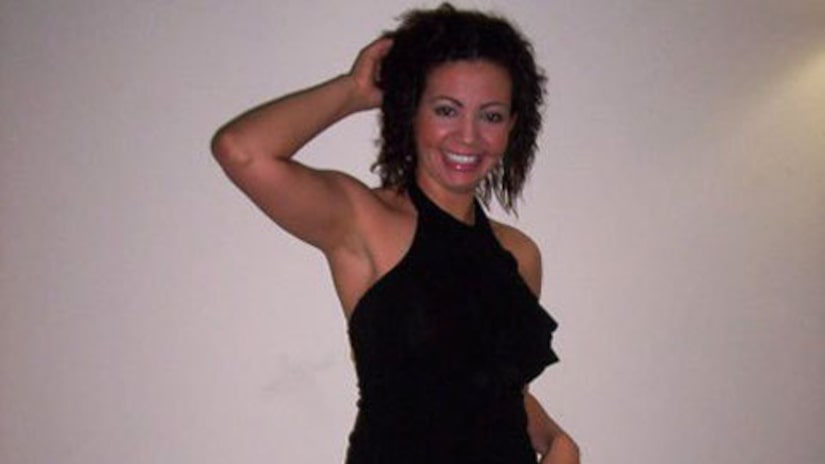 The husband of a woman who disappeared last week after sending him a misleading text from a clinic was arrested within hours of her being discovered.

Connie Ditto went missing after telling her husband she was going to visit a walk-in clinic after work Wednesday evening. She texted him to say she was being sent to a hospital for X-rays. Then she turned her phone off and disappeared.

Mark Ditto later learned from police that Connie left the clinic before her name was ever called, that she was not sent to a hospital. Ditto filed a missing-person report the next day after he and his step-daughters -- Connie's biological children -- drove around checking hospitals and the area for Connie's whereabouts.

Mark Ditto told police his wife had injured her head injury in a fall the week before and may have sustained an internal injury, and that he was worried she

Connie's vehicle was found with the use of a license-plate reader at an extended-stay motel on Friday in Innsbrook, about 4 miles east of Short Pump, where the family resides. Police interviewed the woman, who was not harmed.

Connie Ditto told police she was hiding from her husband because he had allegedly assaulted her the week prior. Connie then reportedly took out a protective order against her husband.

Mark Ditto was subsequently arrested for assault. He says the alleged assault stemmed from when he tried to take away her car keys when she was drunk to keep her from driving.

"I'm totally floored. We as a family are very happy Connie was found unharmed. I'm very sad and sorry for her apparent health problems. I'm very disappointed by what she's put her family through and all the people across the country who supported her search,” Ditto told WTVR.

Police are investigating the strange disappearance of a Virginia woman who sent a misleading text to her husband from a medical clinic after suffering a head injury the week before.

Mark Ditto says he spoke to his wife, Connie Ditto, at 8 p.m. Tuesday night. She told him she wasn't feeling well and was going to stop at a walk-in medical clinic on her way home from work at a salon.

Later, Connie texted Mark from the clinic to tell him not to come, and that she was being sent to a hospital for X-rays to be taken. Her cellphone was then turned off.

Police later told Mark that Connie checked in at the clinic but left before her name was called. She departed before seeing a doctor and had not been sent to a hospital for X-rays.

Connie reportedly fell and hit her head the week before, according to Mark, who thinks she may have an internal injury.

Mark and his teen stepdaughters, Connie's biological children, went looking for Connie that night at the clinic and at local hospitals, but did not locate her.

Mark filed a missing-persons report Wednesday morning. He drove around the area of Short Pump, an outlying area of Richmond, Va., looking for Connie, afraid she had crashed her vehicle. 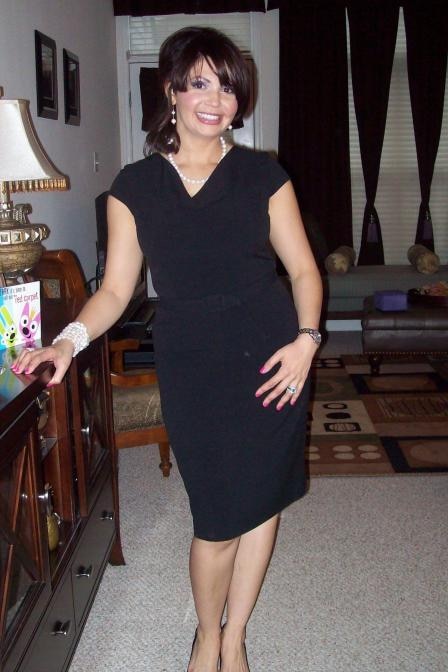 She was driving a dark-blue 2013 Volkswagen Tiguan with Virginia license plate number WLV8676. Anyone with information about Connie Ditto is asked to contact Henrico County Police at (804) 501-1000.