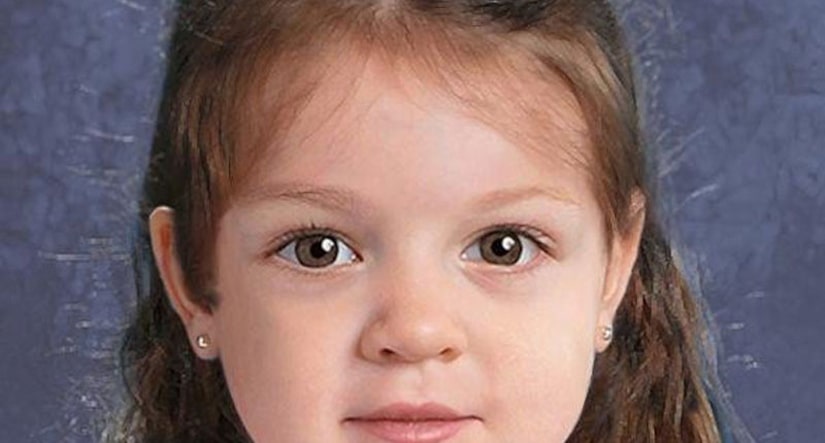 Massachusetts State Police are trying to identify a little girl whose body was found along the shore of Boston Harbor in June.

A forensic artist rendered this picture of what the girl may have looked like while she was alive. 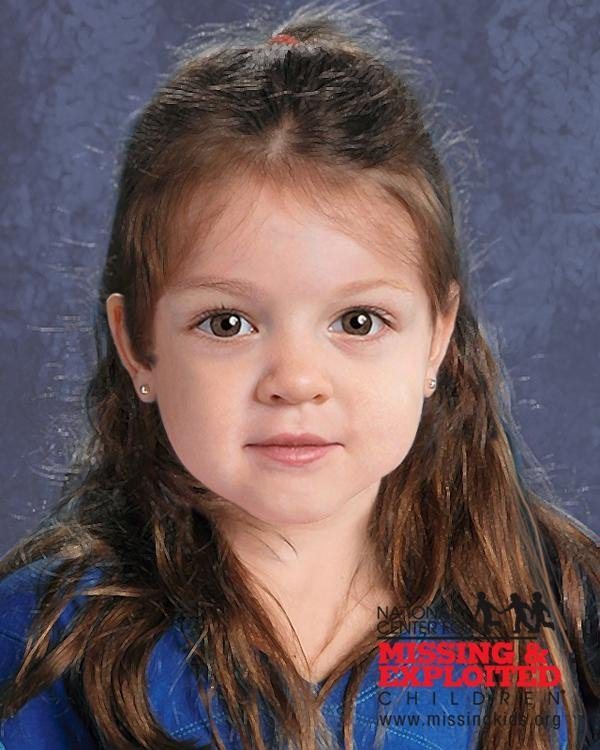 Recent evidence indicates the girl was in the Boston area before her death; an original theory supposed that she had washed ashore from a long distance, possibly from Canada.

Pollen found on the girl's pants and blanket was analyzed and found to be from "trees and plants from around Boston," according to the Suffolk County District Attorney's Office. Investigators believe the girl's body was placed on the shoreline where she was found.

However, it was not clear the girl was actually from Boston.

"She could be from another region in the country altogether -- if not Hispanic or possibly from Mexico or even Canada," said Robert Lowery Jr., a vice president at the National Center for Missing & Exploited Children.

Massachusetts State Police posted an appeal for information in the case on the agency's Facebook page. The post had more than 50 million views and more than 675,000 shares since its posting. 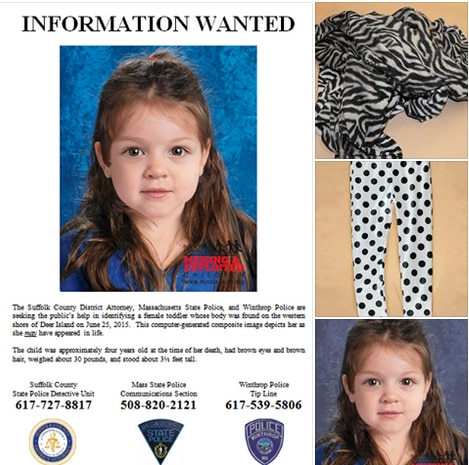 "We are extremely grateful for the many tips we have received, and we ask the public to keep sharing this little girl's photo and information so that we may continue to receive and follow up on leads," Massachusetts State Police said on the Facebook page.