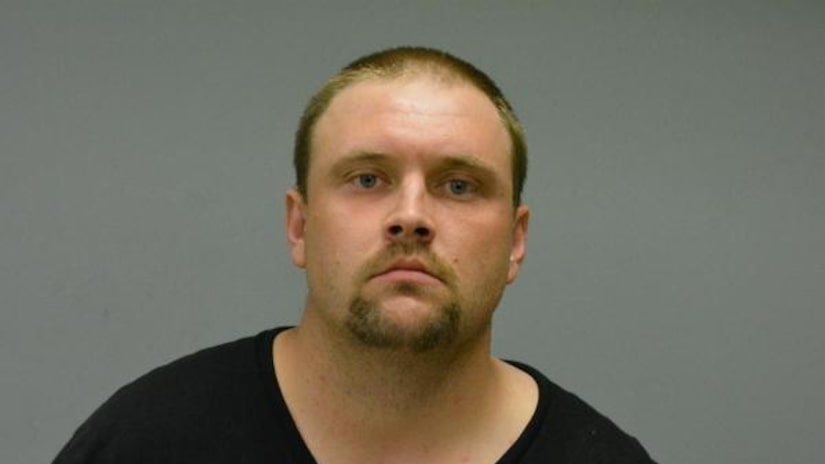 A bail bondsman was arrested in Bentonville, Arkansas, after allegedly entering the sheriff's office high on methamphetamine.

A Benton County Sheriff's jail clerk noticed Joshua Bradley, 29, was displaying signs of being under the influence of drugs as Bradley arrived to bond out a client, according to KFSM-TV.

"He was warned before he came into the facility to give up any kind of contraband he might have," said Cradduck.

"I am grateful for the fact that we had a deputy and a clerk that noticed his actions were so strange that they confronted him and did not allow him to leave before he could hurt himself or someone else," Cradduck said.