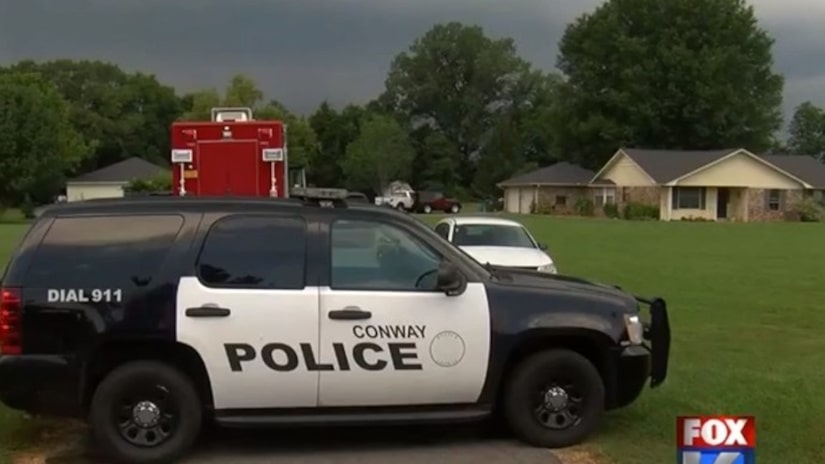 A 14-year-old boy was charged as an adult last week in the murders of his grandparents in Arkansas.

The unidentified teen is alleged to have hatched a plot to rob and kill his grandparents while he was incarcerated in a juvenile jail with at least two other teens.

Police were called to the Cogdell house 15 times in the past three years for incidents including two reports of a runaway, three animal welfare reports, domestic disturbance calls and a suicide threat-attempt. The majority of the calls were made by Pat Cogdell, according to police records.