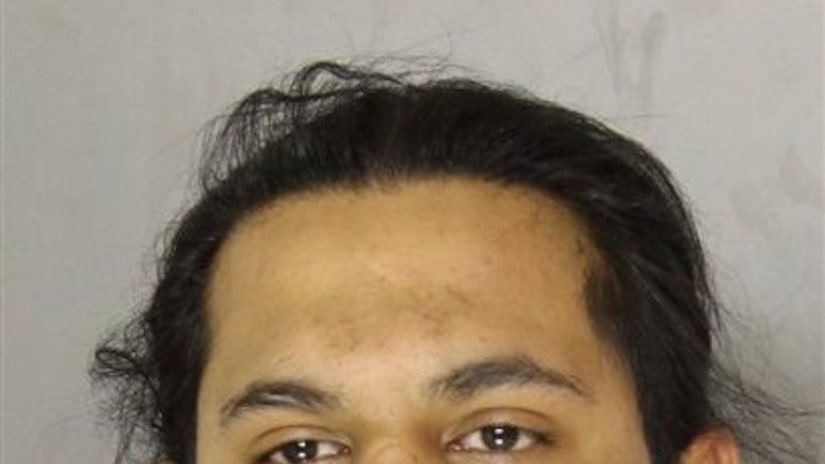 Cesar Mazza is accused of killing his ex-girlfriend for not naming their newborn son after him, according to police.

Mazza, a 25-year-old Pittsburgh resident, was arraigned Wednesday on two counts of murder, accused of fatally stabbing the mother of his child and beating her grandmother to death.

Mazza was also charged with kidnapping his 11-week-old son. Mazza was ordered held without bail on Wedneswday.

"The dispute reportedly arose from Banks' unwillingness to name their unborn child after Mazza," according to the police complaint.