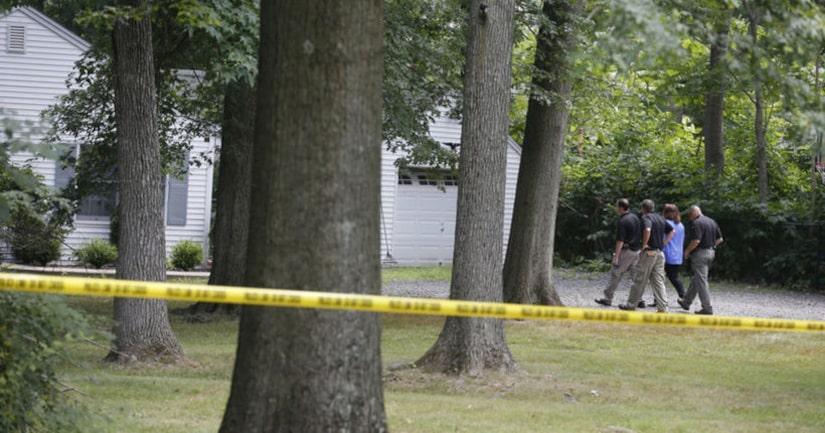 Police responded to 11 separate calls at a residence within two years before a New Jersey man allegedly bludgeoned his wife to death at the location.

Giorgina Nigro, 32, was found bludgeoned to death in her bed in Woodbridge, N.J., on July 22 after police went to the residence to give the family notice that Nigro's husband, Vito Nigro, had attempted suicide earlier in the day.

Vito Nigro, 42, had jumped off the Garden State Parkway in an apparent suicide attempt, according to Woodbridge Police. He was charged with his wife's murder and held on $750,000 bond.

A police log did not specify who made each of the calls; 911 tapes are not kept past 30 days. Woodbridge Police said not all the calls were made to 911.

The couple lived with their three children on a property with two residences on it. The children are all younger than 10. The couple had moved to a quieter part of the neighborhood away from neighbors, from an apartment farther up the same road because neighbors repeatedly complained about their arguing.

Vito and Giorgina Nigro both worked as hairdressers at the same salon, owned by Vito's mother, in South Plainfield, N.J. The children are in shared custody with the couple's mothers.