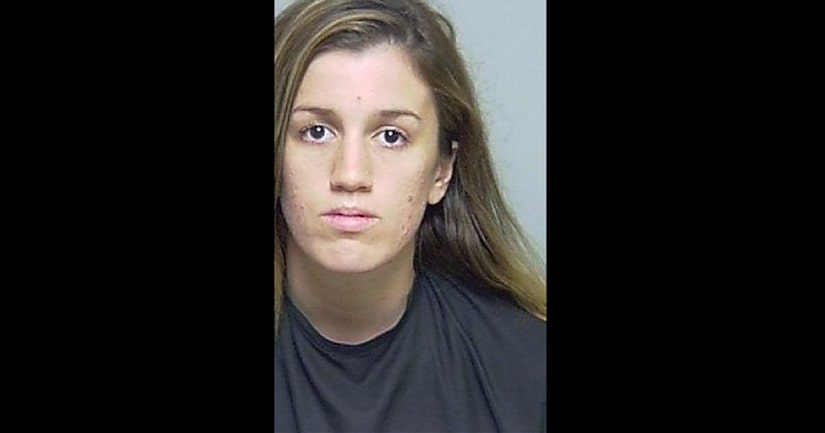 A Florida woman who kidnapped her toddler daughter in 2014 to keep her from being vaccinated was caught in Florida Monday after her new landlady watched a true-crime TV episode featuring the fugitive mother.

Megan Elizabeth Everett was held without bond Tuesday on warrants for kidnapping, interfering with child custody and concealing a minor. A judge informed Everett Monday that she would be transported to Broward County in South Florida to face the charges.

The child's father, Robert Baumann, dropped off their daughter at Everett's Sunrise residence on May 6, 2014. The girl was scheduled to be returned to Baumann a week later -- when she was not, Baumann waited a few days, then reported his daughter missing on May 15, 2014.

Robert Baumann now has full custody of the child.

Everett left a note for the boyfriend she was living with in Sunrise at the time she disappeared:

"Dear C, if I let them take her and vaccinate her and brainwash her, I wouldn't be doing what's right," she wrote. "I cannot let a judge tell me how my daughter should be raised. We will miss you, but I had to leave. I know she will be safer and happier with my family and I. Love, Meg and Lilly."