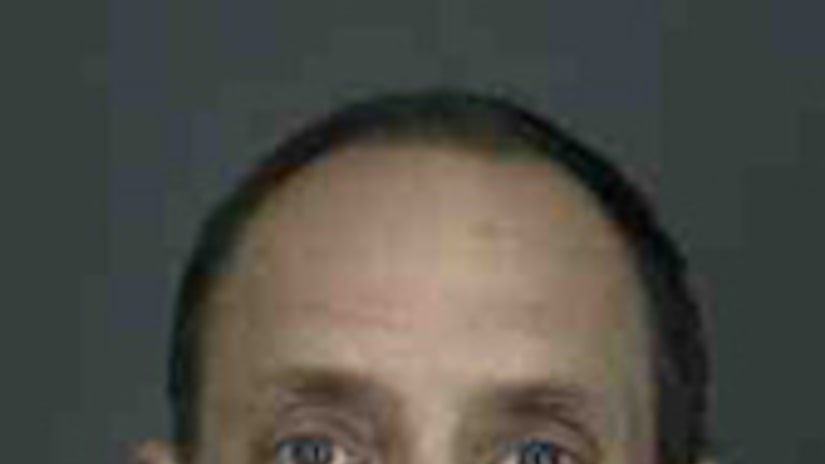 Television director and producer Jason "Jace" Alexander has been arrested and charged for possessing and sharing child pornography in Dobbs Ferry, New York.

A forensic examination of computers and hard drives seized from the home during the execution of a search warrant yielded digital files of children younger than 16 engaged in pornographic activity.

Alexander was subsequently arrested and was charged on Wednesday. He was arraigned and is due back in court on Nov. 19.