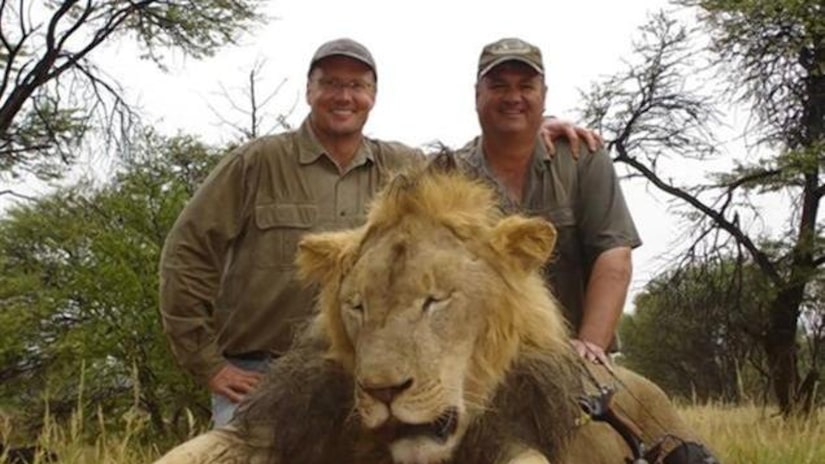 An American dentist has sparked worldwide outrage after hunting and killing a well-known lion in Africa early in July. But is he really the worst dentist in history?

During an organized hunt, Minnesota dentist Walter Palmer killed "Cecil," a beloved black-maned lion well-known to tourists and locals in a Zimbabwe reserve. Shot with a bow and arrow, the lion survived for another 40 hours before he was fatally shot with a gun. Palmer has seen an enormous public backlash on social media.

Here are five dentists for consideration for all-time worst: Pediatric dentist Howard Schneider surrendered his medical license after more than 50 families filed a medical malpractice lawsuit against him in Jacksonville, Fla., in 2015.

The families of several former patients have come forward to accuse the doctor of performing unnecessary and painful procedures on children for profit, and of slapping and choking many of the kids.

In one case, a girl scheduled to have a tooth pulled was rushed to a hospital emergency room after she emerged from the procedure with seven teeth removed and scratches and bruises around her face and neck. The girl claimed the doctor hit her and choked her.

Other children described similar treatment from the doctor. In another case, a boy scheduled to have a crown installed had two of his front teeth removed, also alleging the doctor choked him.

A malpractice suit filed against Schneider in 1995 alleged that he placed 16 crowns in the mouth of a 3-year-old boy. That case was settled out of court; the family was paid $7,500.

The Florida Attorney General's Office has launched a criminal Medicaid fraud investigation against Schneider. Schneider closed his office and surrendered his medical license in May. 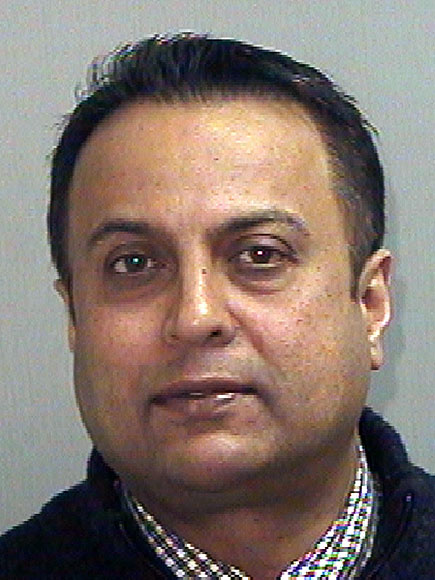 While extracting teeth from a sedated patient last year, Connecticut dentist Rashmi Patel allegedly ignored a low-oxygen alarm and warnings from dental assistants as the patient died in the operating chair. Patel, 45, has been charged with criminally negligent homicide and evidence-tampering in February.

Patel was attempting to extract 20 teeth from his 64-year-old patient's mouth, and install several implants during the procedure in February 2014. The state dental commission suspended Patel's license in response to the incident.

Patel's patient was taking medication that was known to potentially interact with medical sedation. The woman had experienced a heart attack within six months prior to the operation; she also had two strokes within two years before that.

Patel did not respond to "oxygen desaturation and/or respiratory distress and/or cardiopulmonary distress" according to the charges, the Hartford Courant reported in February.

As the patient reportedly made gurgling sounds, a dental assistant begged Patel to halt the operation. Patel's license was suspended in April 2014, and he was arrested and charged in February of this year.

Another of Patel's patients was hospitalized in 2013 after choking during conscious sedation. Patel was sued for malpractice in a third case in 2011 that was settled out of court. 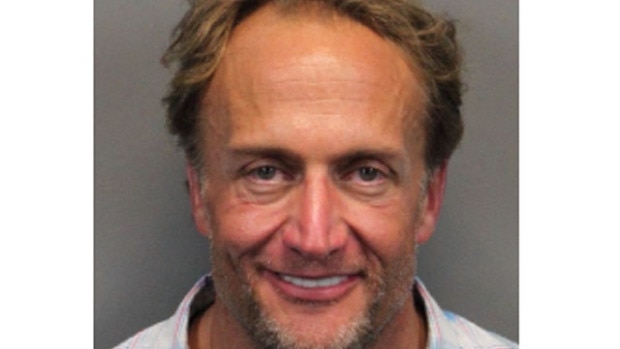 Denver-area oral surgeon Stephen Stein was arrested in September 2013 for possession of cocaine and driving under the influence in Lake Tahoe, Nev. Stein had been under investigation in 2012 and surrendered his license after allegedly treating patients while under the influence of painkillers. Stein allegedly used drugs prescribed for his own patients.

Stein was investigated after being accused of re-using syringes and needles during oral and facial surgeries and for administering IV medications. No charges were filed in that investigation.

At least six of his former patients tested positive for hepatitis or HIV after the Colorado Dept. of Public Health and Environment warned patients from his two clinics to get tested. Stein stopped practicing in June 2011. 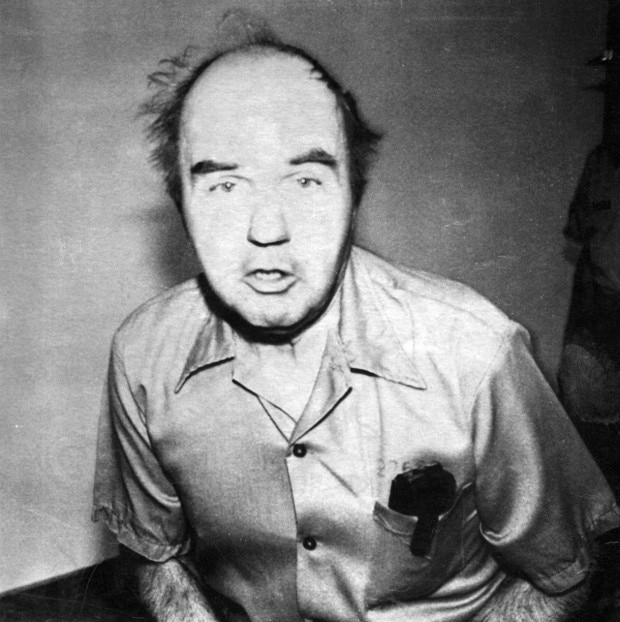 Some people think dentists enjoy inflicting pain. Glennon Edward Engleman, a St. Louis dentist, administered his worst outside the office. Engleman was a professional hitman suspected of killing at least seven people, and convicted of five murders. Engleman once said, "It takes a certain kind of person to be able to kill another human being," according to a St. Louis newspaper reporter.

Engleman is suspected in the shooting death of a clerk in St. Louis in 1958 who was married to Engleman's ex-wife. The clerk's ex-wife collected $64,000 after his death. Engleman is also suspected of murdering a business partner by striking him with a rock in 1963, pushing him down a well and using dynamite to blow up the body. The man's widow reportedly split the insurance money with Engleman.

A former dental assistant trainee who worked for Engleman allegedly ordered a hit on her husband, whom Engleman fatally shot. The widow collected a $60,000 life insurance payout.

A St. Louis woman who was owed $14,000 by Engleman was killed in a car-bomb explosion in 1980. The woman's son accused Engleman of the crime. Engleman was convicted of her murder.

While in prison Engleman confessed to fatally shooting an Illinois man and bludgeoning the man's wife to death; he murdered their son, the sole heir to their oil fortune, a year and a half later. The son's widow then claimed millions of dollars in life insurance. She was sentenced to 50 years in prison after Engleman's jailhouse confession. 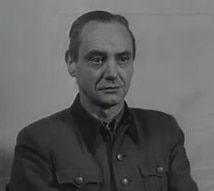 Hermann Pook was the Nazi dentist in charge of dental care in concentration camps in World War II. His instructions were: "No conservation or restorative treatment. Only extractions, and with no anaesthesia." He oversaw the collection of gold extracted from teeth in the camps to further the finances of the Nazi Schutazstaffel, or "SS."

Pook was sentenced to 10 years in jail at Nuremburg for war crimes. He served three years and was released. He was allowed to resume the practice of dentistry in West Berlin. 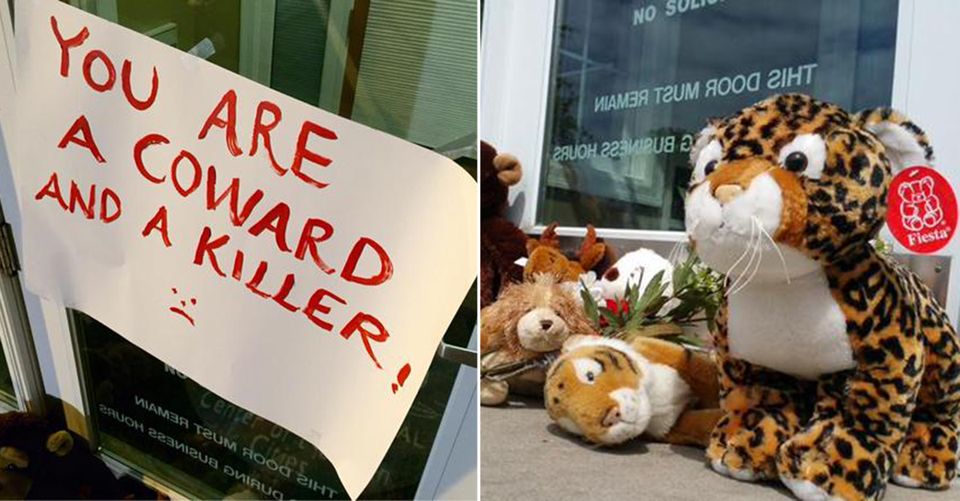 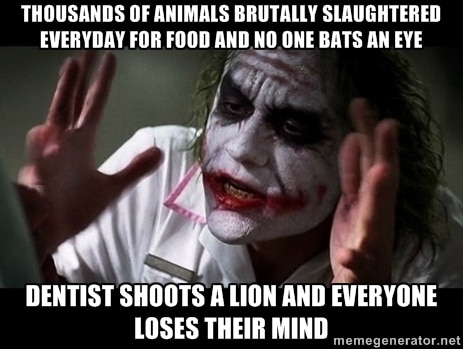 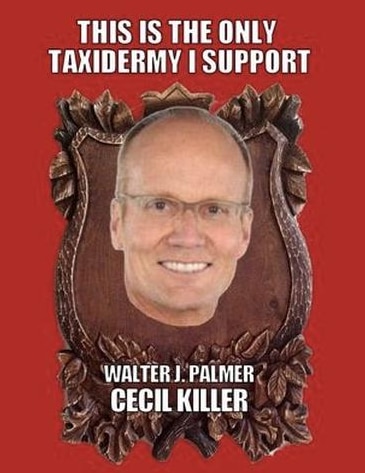 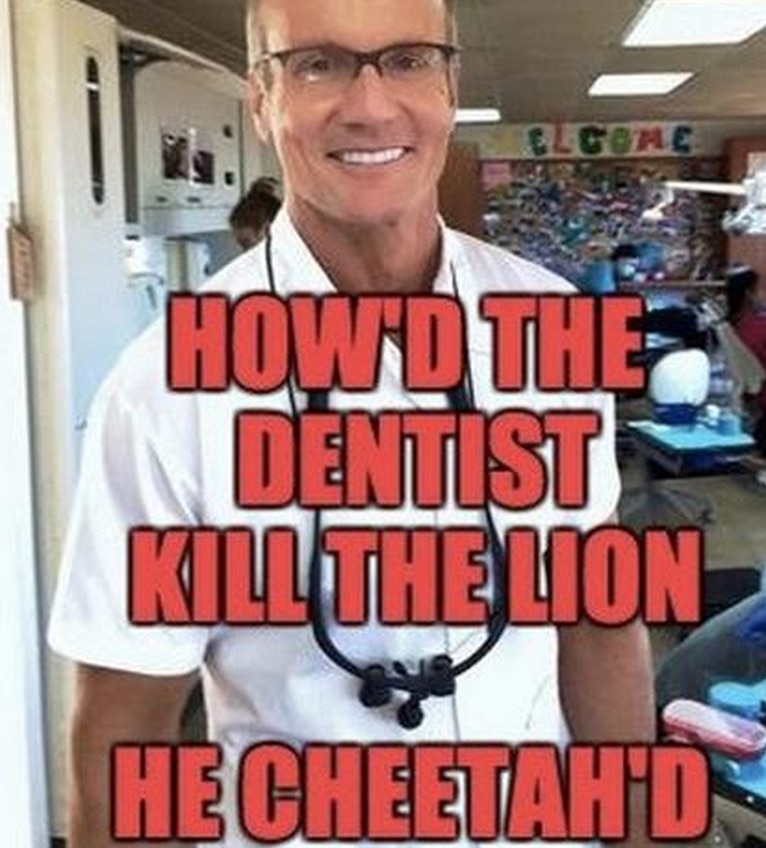