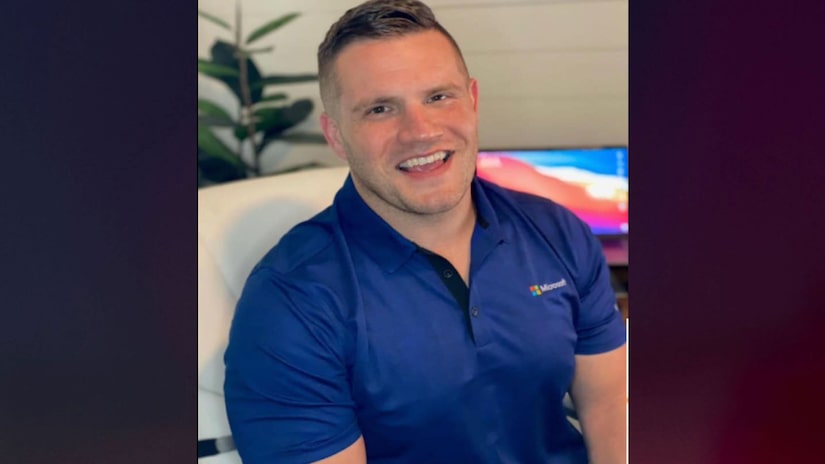 JACKSONVILLE BEACH, Fla. (TCD) -- Police on Wednesday announced the arrest of a 61-year-old man they allege killed a young Microsoft executive just after Valentine’s Day as his young daughter sat in the car.

According to Jacksonville Beach Police Chief Gene Paul Smith, on Feb. 16, 2022, Jared Bridegan took his then-9-year-old twins and 2-year-old daughter to dinner. He dropped off the twins at his ex-wife’s house and was "driving in a dark area" when he reportedly noticed a tire in the road. Bridegan reportedly stopped the car, put on his hazard lights, and got out to "presumably move the tire out of the road."

Smith said Bridegan was then "gunned down in cold blood," and called the shooting a "planned and targeted ambush."

Bridegan’s daughter, who was still in the car, remained unharmed. The suspect reportedly did not steal anything from Bridegan, either.

Smith said the tire "was purposely placed there to make him stop." 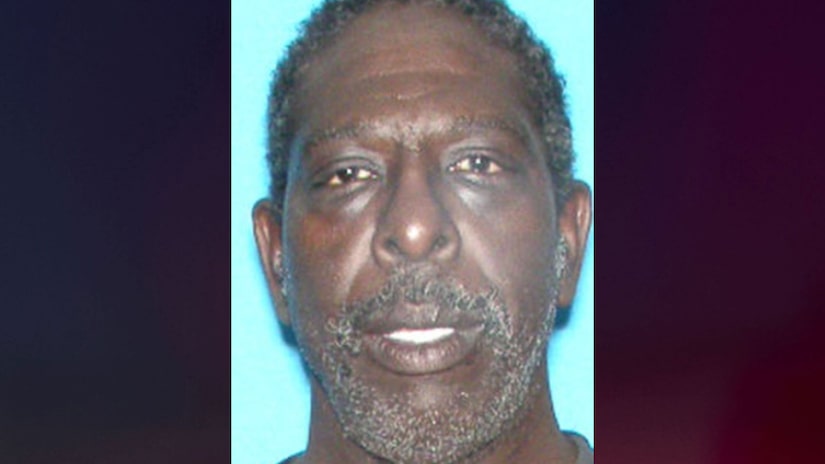 At a press briefing Wednesday, Smith revealed detectives arrested a man named Henry Tenon in connection with Bridegan’s killing on charges of conspiracy to commit murder, second-degree murder, child abuse, and accessory after the fact.

State Attorney Melissa Nelson also spoke at the event Wednesday and said Tenon’s affidavit will be sealed for 30 days, but she did provide some details about the charges. Nelson said Tenon is accused of conspiracy to commit murder because investigators "know Henry Tenon did not act alone."

Additionally, he faces the child abuse charge because the little girl "was in harm’s way."

Nelson said she will be seeking a first-degree murder indictment against him as well.

Police are still searching for a Ford F-150 pickup truck that they reportedly believe was involved in Bridegan’s slaying.

The Florida Times-Union reports Tenon has been in custody for several months already on drug-related charges. 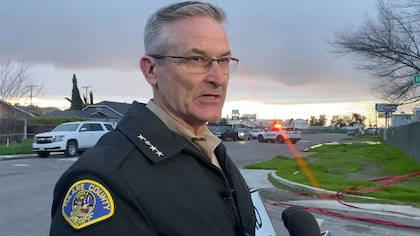 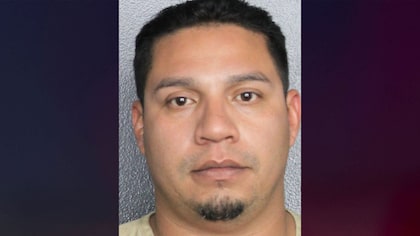 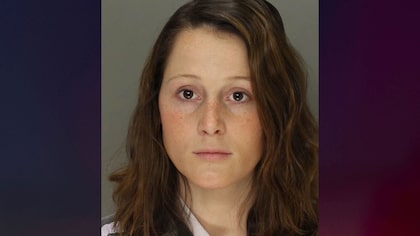 Woman sentenced to life for 'luring' estranged husband to bank, fatally shooting him on Valentine’s Day 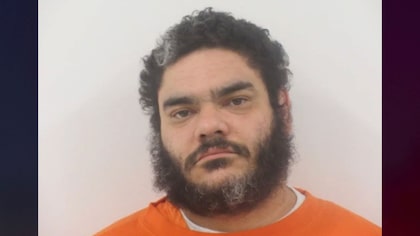 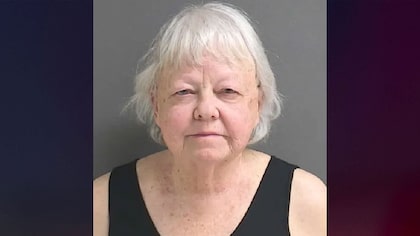 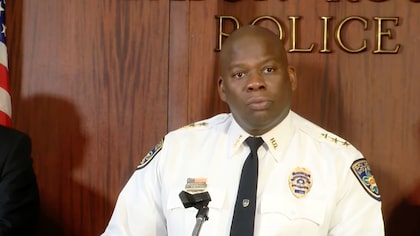