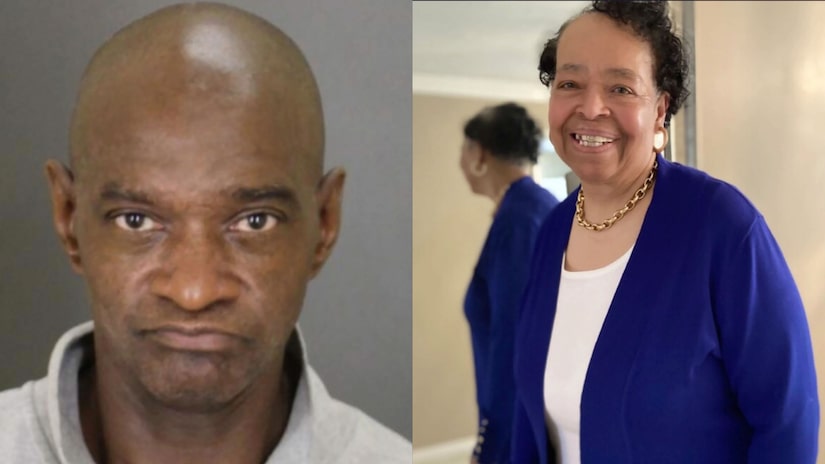 BALTIMORE (TCD) -- A 63-year-old man was recently sentenced to life in prison for fatally stabbing a 69-year-old "community matriarch" at a local church in 2021.

On Nov. 16, 2021, at approximately 7:17 a.m. the Baltimore State's Attorney's Office said two employees entered Southern Baptist Church on the 1700 block of N. Chester Street, where they found Evelyn Player in a locked bathroom suffering from stab wounds. Medics reportedly responded to the scene and pronounced Player deceased at 7:30 a.m.

According to the State's Attorney's Office, investigators found blood throughout the church.

Investigators reportedly determined that Player went into the church shortly after 6 a.m. that day and unlocked the side door. She allegedly left it propped open with a cone so that other employees could enter.

The State's Attorney's Office said one employee entered the church, shouted hello, and began work even though they did not receive a response.

A second employee reportedly came into the church at around 7 a.m. and saw that the chapel lights were not on, a task Player usually performed upon entering the church. According to the State's Attorney's Office, the second worker noticed Player's belongings at a desk and started looking for her before finding her in the bathroom.

Evidence reportedly suggested that Player tried to fight off the suspect in defense.

According to the State's Attorney's Office, DNA evidence from the scene matched that of Manzie Smith Jr. Additionally, security footage reportedly revealed an individual entering the church at around 6:11 a.m. and exiting shortly before 6:30 a.m.

A couple days after Player's death, on Nov. 18, 2021, Smith allegedly pawned two gold rings that belonged to Player. The next month, Baltimore Police reportedly interviewed Smith and noticed injuries to his right hand and arm, as well as his chest.

Detectives obtained an arrest warrant against Smith in December 2021 based on DNA evidence and arrested him, WJZ-TV reports.

In 2021, Police Commissioner Michael Harrison reportedly said authorities did not know whether the stabbing was targeted or random. However, police suspected that Player and Smith did not know one another, according to WJZ.

On Jan. 17, the State's Attorney's Office announced that Smith pleaded guilty to one count of first-degree murder and was sentenced to life, suspending all but 50 years with five years of supervised probation.

In a statement, State's Attorney Ivan J. Bates said, "This case was deeply traumatic for everyone in the community and  especially for the family of Evelyn Player, a matriarch of the  neighborhood, who can never be replaced."

Prior to the stabbing, Smith was reportedly charged with rape in 1979 and 1992 and was sentenced to 45 years. He was later sentenced to 18 years after allegedly assaulting and robbing an elderly woman in 2014, but his mandatory supervision ended in October 2021, nearly a month before Player's stabbing death. 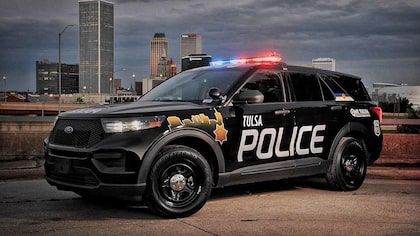 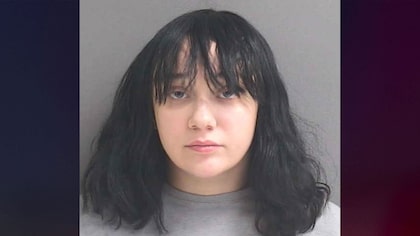 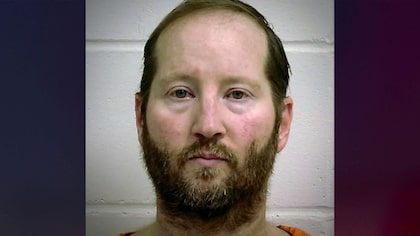 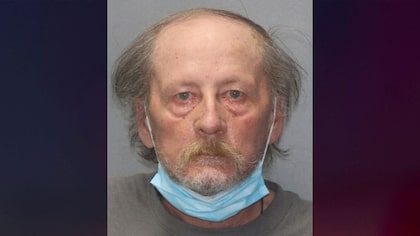 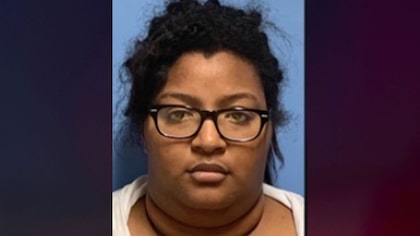